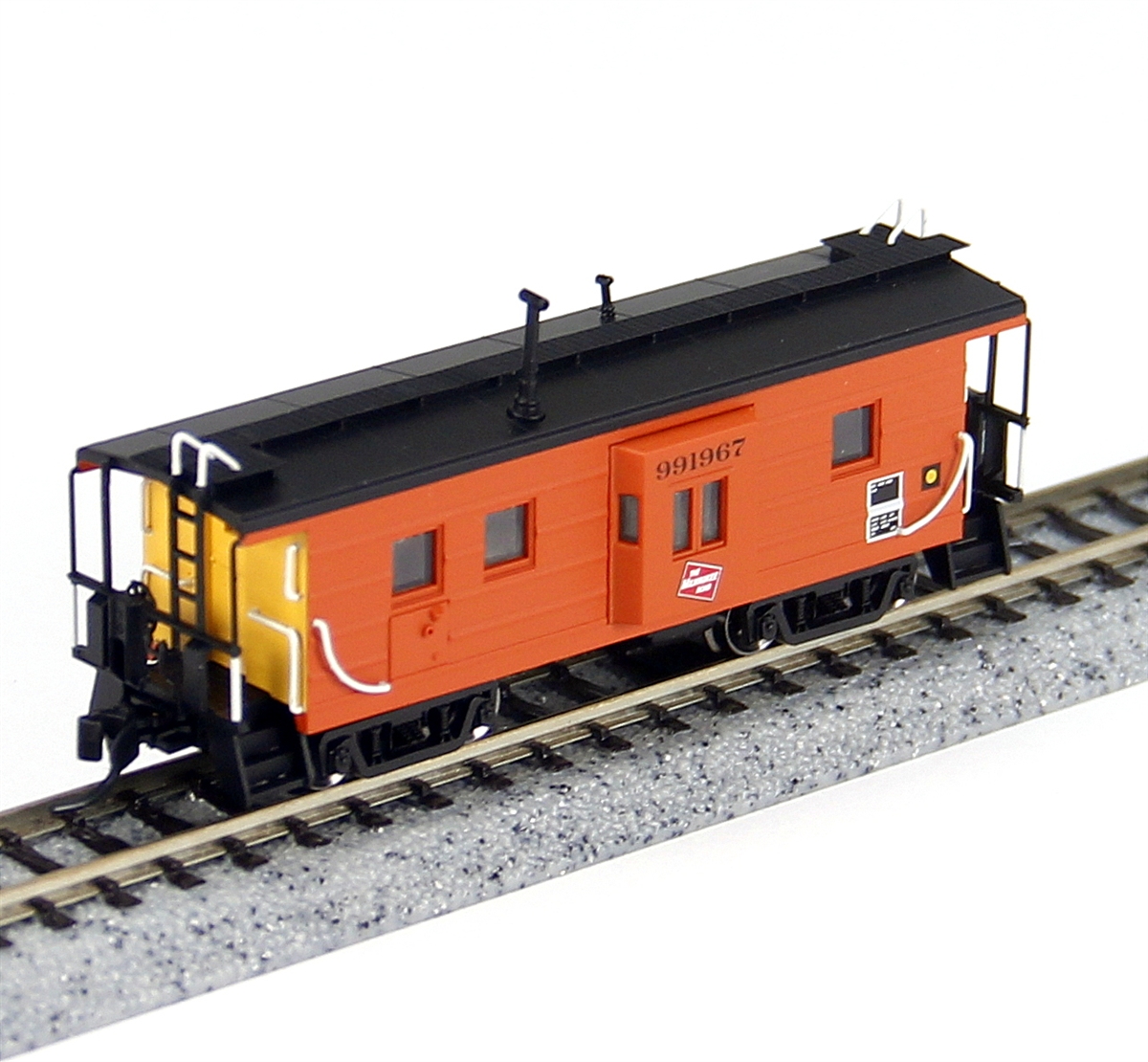 For the next four years, SP did not acquire any new cabooses. Instead 207 older cabooses were rebuilt by the Sacramento Shops. In 1978, SP bought cabooses again. By then International Car was a division of PACCAR (formerly Pacific Car & Foundry). The 50 cars of the C-50-7 class were built at the same Kenton, Ohio plant as the previous C-50 series cars. In design they were similar to the previous C-50 cars with only a few changes. Their paint differed by having the roof painted the car body color, the road name was moved to the right of the bay window, and they featured an axle-end generator connection. They were also the first new cars in the 4000 series. In 1979 50 cars of the C-50-8 class were delivered, with some minor detail differences when compared to the earlier C-50-7 cars. In 1980 the C-50-9 class of 75 cars was delivered. The C-50-9 class was unique in that they were delivered without any windows in the car sides, in order to increase crew safety and reduce repair costs. They were also the last group of new cabooses delivered to SP.

The Chicago, Milwaukee, St. Paul and Pacific Railroad (often referred to as the Milwaukee Road) (reporting mark MILW), was a Class I railroad that operated in the Midwest and Northwest of the United States from 1847 until 1980, when its Pacific Extension (Montana, Idaho, and Washington) was abandoned following a bankruptcy.

The company went through several official names and faced bankruptcy several times in that period. The railroad no longer exists as a separate entity, but much of its trackage continues to be used by its successor and other roads. The eastern half of the system merged into the Soo Line Railroad on January 1, 1986.