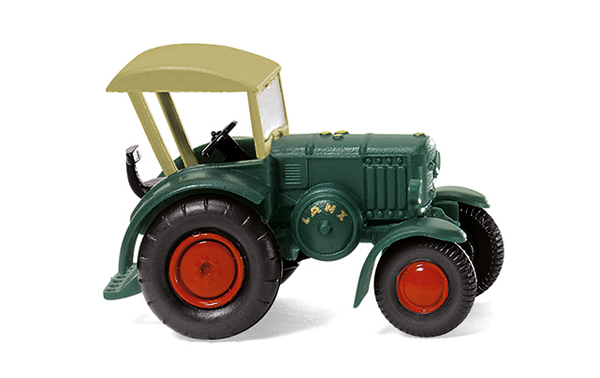 
Prototype Description: The Lanz Bulldog was a tractor manufactured by Heinrich Lanz AG in Mannheim, Baden-WÃ¼rttemberg, Germany. Production started in 1921 and various versions of the Bulldog were produced up to 1960. John Deere purchased Lanz in 1956 and started using the name "John Deere-Lanz" for the Lanz product line. A few years after the Bulldog was discontinued the Lanz name fell into disuse. The Lanz Bulldog was one of the most popular German tractors, with over 220,000 of them produced in its long production life. The name "Bulldog" is widely used in Germany as a synonym for tractors even today, especially in Bavaria. 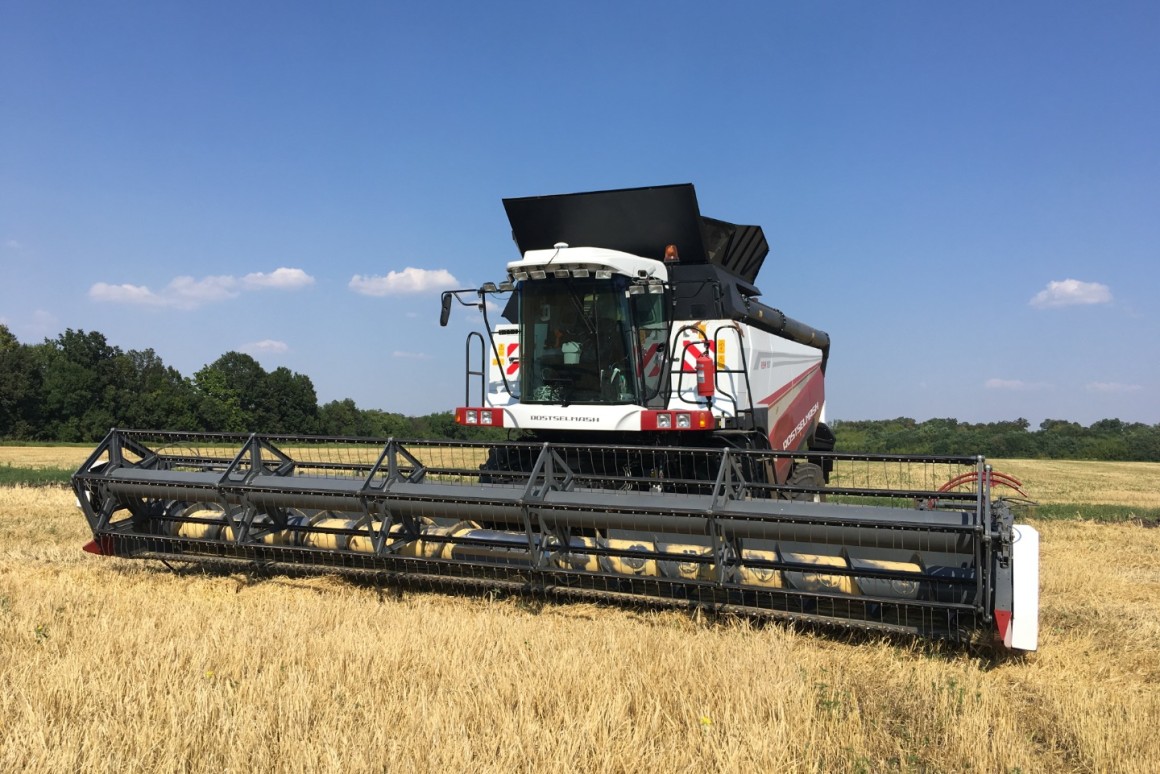 Agricultural machinery is machinery used in farming or other agriculture. There are many types of such equipment, from hand tools and power tools to tractors and the countless kinds of farm implements that they tow or operate. Diverse arrays of equipment are used in both organic and nonorganic farming.

Friedrich Karl Peltzer was born on February 5, 1903 in Berlin. As the son of an officer of the Kaiserliche Marine [Imperial German Navy], he encountered seafaring at a very early age. Therefore it is no great surprise that he was soon interested in model shipbuilding. He impressed friends and family with his astounding dexterity and attention to detail. It was the starting point for an aspiring company, whose foundation admittedly still took almost three decades longer.

Friedrich Peltzer is a publisher who issues the magazine âDas Tierâ [The Animal]. However, the year 1932 became the year of vocational change for him. Professional model making kicks off in this year. A short time later, Peltzer sells his magazine and book publishing house to concentrate on model making. It was to become the route to success. The profession evolved from Friedrich Karl Peltzerâs beloved hobby develops - WIKING-Modellbau has taken its initial steps, initial ship models using the companyâs preferred scale of 1:1250 arise from the first forms. Friedrich Peltzer states the foundation year himself â the young company waited a while before making an entry in the companies register.