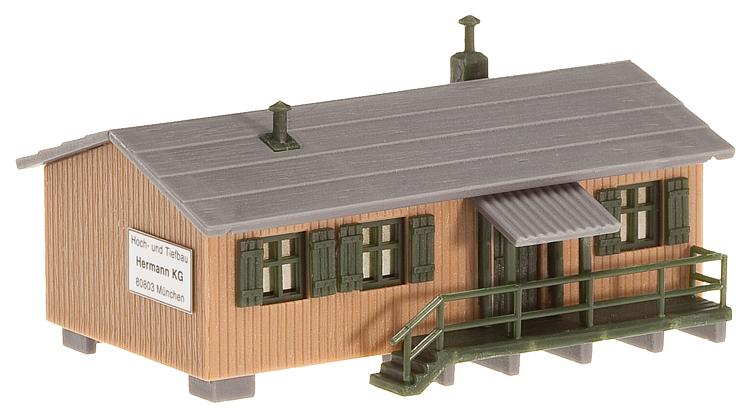 Specific Item Information: This 3-bay covered hopper with round hatches is painted grey with black lettering and runs on Barber Roller Bearing trucks. Built in 1964 as part of series 886000 â 886096, the NEC system was the largest of the eastern railroads in track mileage and second only to the Pennsylvania Railroad in Revenue.