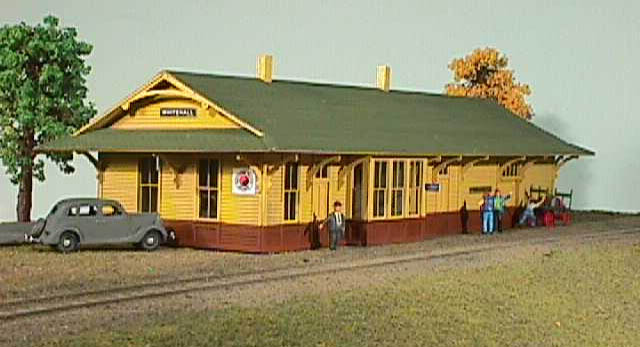 Specific Item Information: ATSF/SP pre-merger scheme.Â  While the merger was declined by the ICC, the paint scheme will forever be know to railfans as "Shouldn't Paint So Fast."


Model Information: InterMountain first introduced this model in 2008, and has produced several additional runs since then.


Prototype Description: The EMD SD45-2 is a 6-axle diesel-electric locomotive built by General Motors Electro-Motive Division (EMD). EMD built 136 locomotives between 1972-1974, primarily for the Atchison, Topeka and Santa Fe Railway (ATSF). The SD45-2 was an improved version of the EMD SD45; the primary visual difference is the lack of flared radiators on the SD45-2.