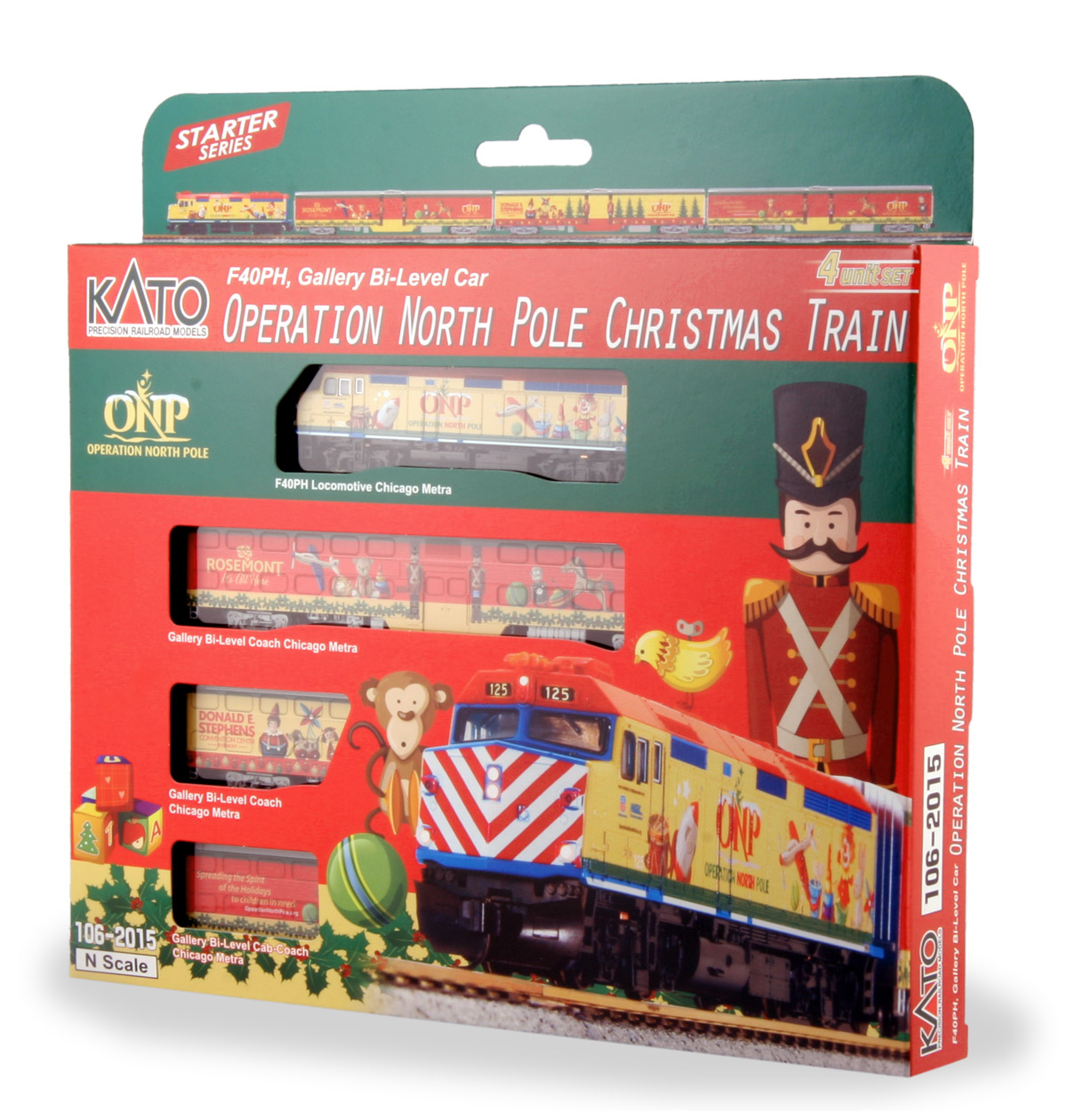 Model Information: This Arnold Rapido caboose model was first imported into the United States by Revell in the 1960s. It was later imported by Walthers. It has no "glazing" on the windows. The early version had no ladders and used the Arnold "bent hook" coupler. Later versions have ladders and proper Rapido couplers. The body has 3 Windows on one side, 5 windows on the other.