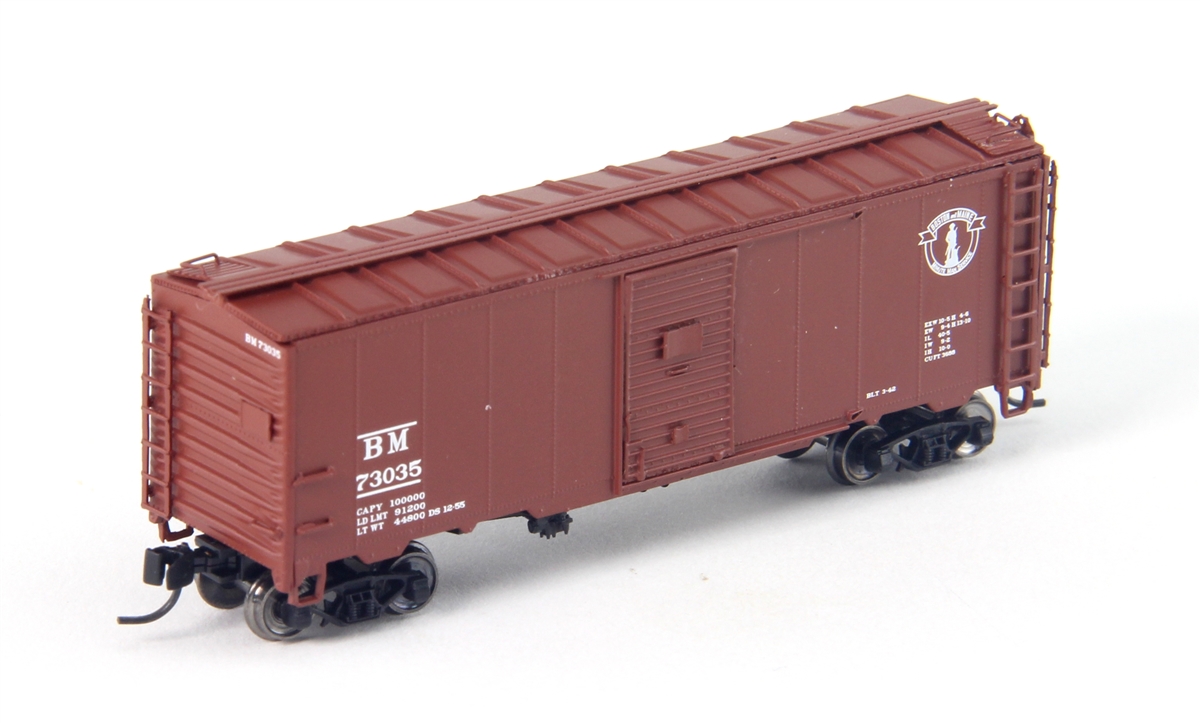 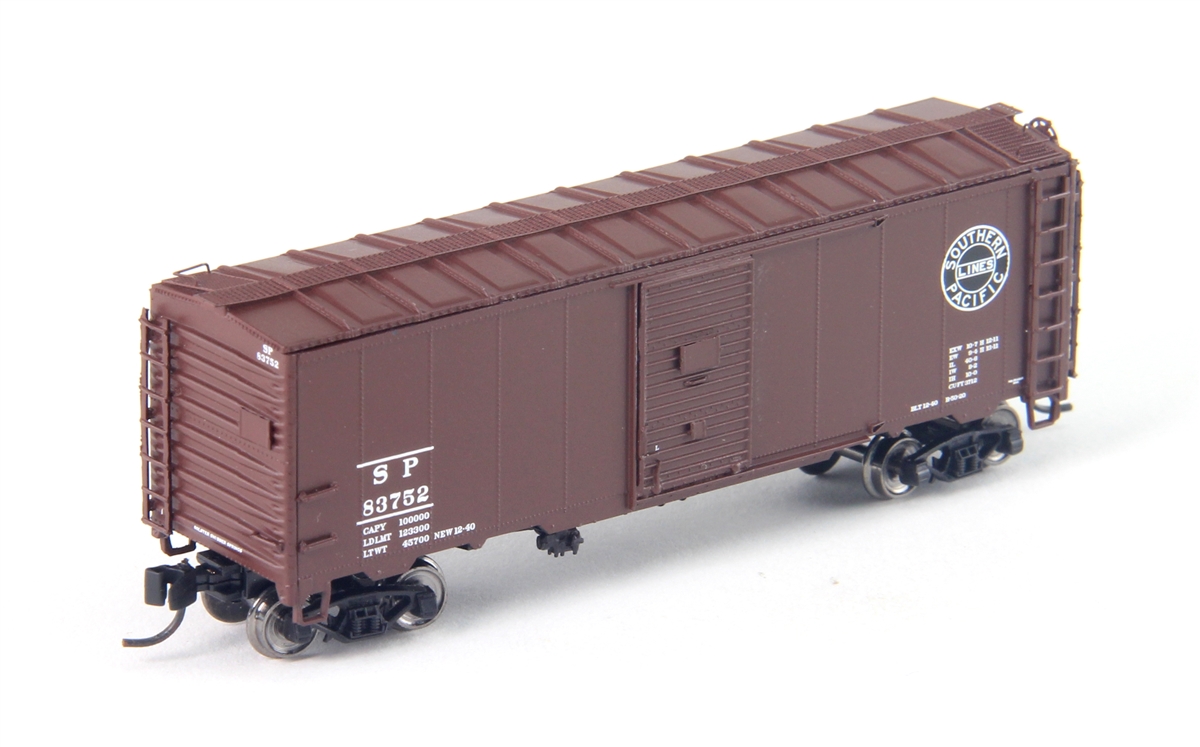 Model Information: These cars were first introduced by Con-Cor in ???. They are produced in China. They model All-Purpose Husky Stack cars, the prototype of which was introduced in 1990. The "All-Purpose" designation derives from the fifth-wheel mounting found on each end of the car, which facilitates the transportation of trailer-mounted containers.