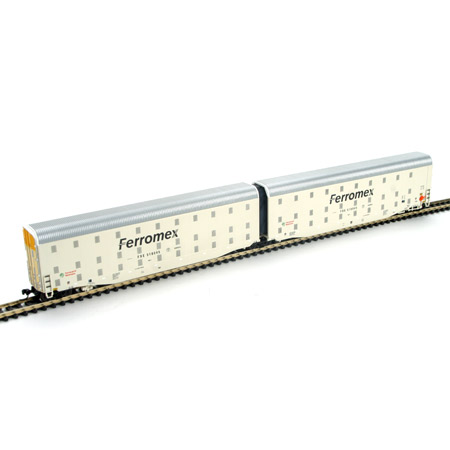 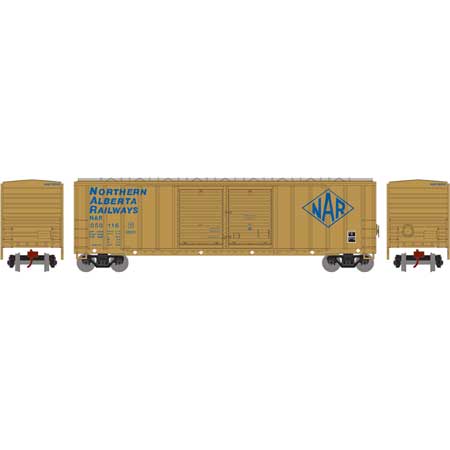 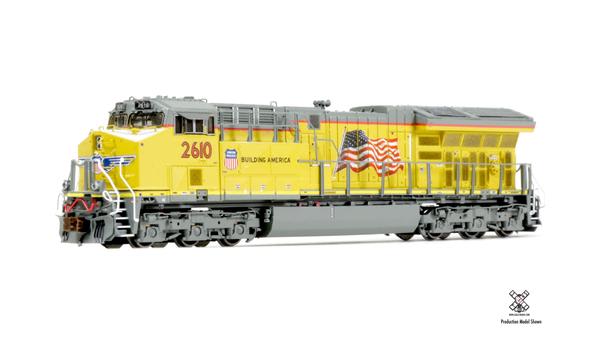 Ferromex was launched in 1989 to take over the largest of the concessions from the privatization of FNM. This 5,375 mile line (between C&O and B&O in relative size,) has three main north-south routes: Mexicali and Nogales down along the Pacific Coast to Guadalajara and on to Mexico City; Ciudad Juarez (just across the border from El Paso) south to Mexico City; and Pedras Negras (across from Eagle Pass, TX) south to Mexico City. There is a major intersecting route from Ojinga (Presidio, TX) to the port of Topolobampo. Other braches connect to ports on both the Pacific and the Gulf of Mexico. The company is owned by mining giant Grupo Mexico (Union Pacific has significant holdings in that company.) In 2005, that company bought Ferrosur but it would be six years before the two would be allowed to merge. Many of their operations have been combined but as of this writing, Ferrosur continues to have a separate identity.