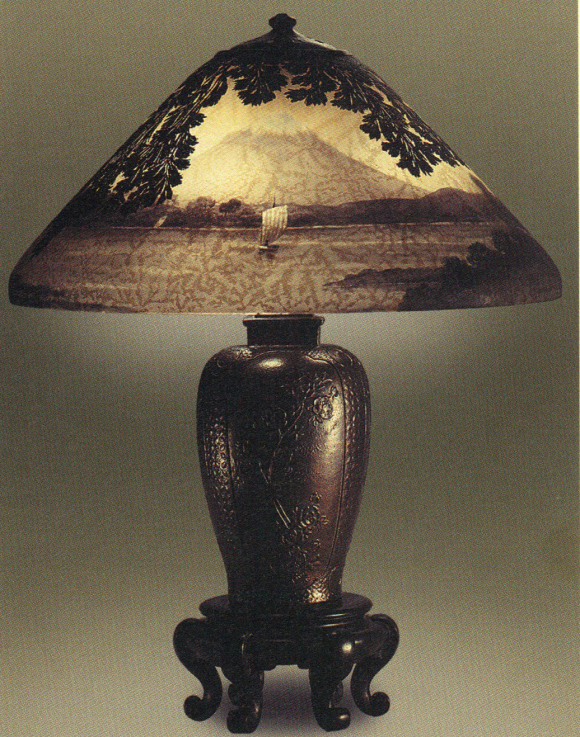 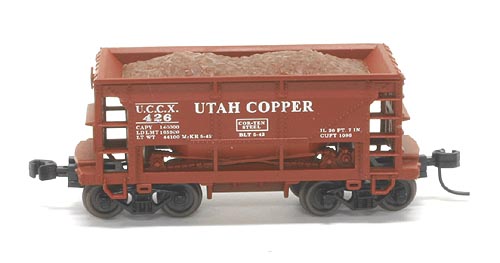 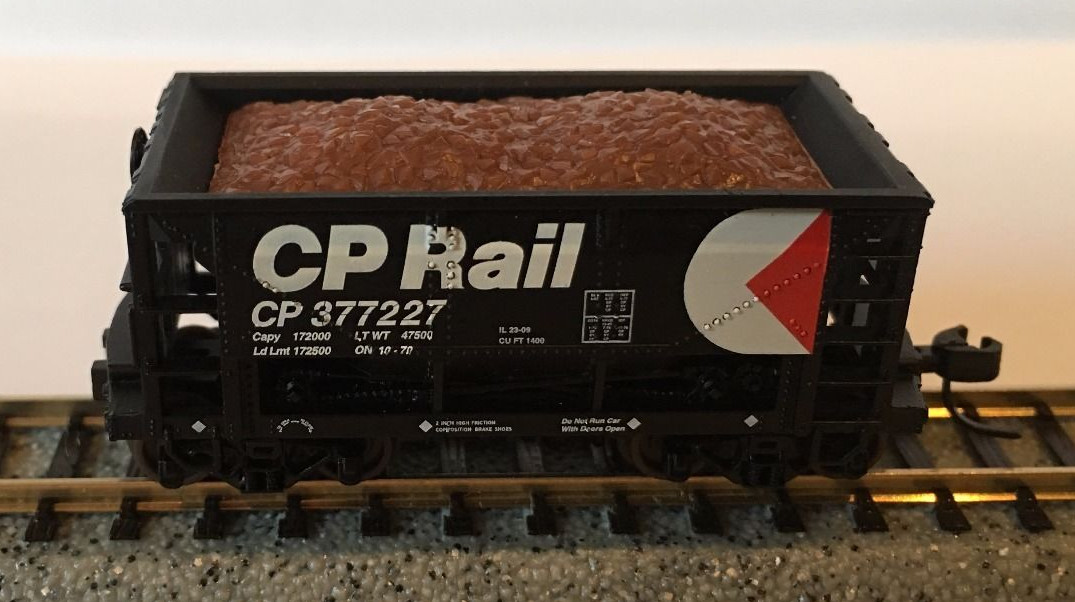 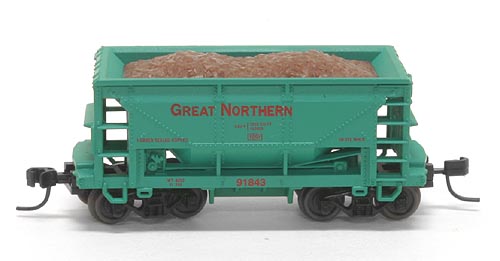 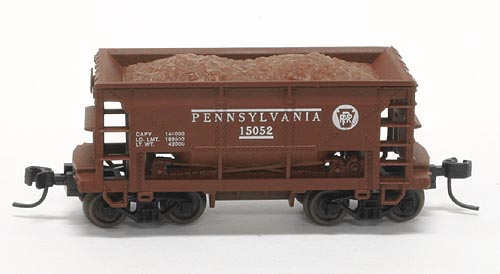 Long Description: The Mount Fuji Shade is painted in gray tones of a river scene with sailing boats and mount Fuji faded in the background. The reverse of the shade is decorated with a Japanese pagoda. Tree foliage hangs from the aperture, giving the effect of an observer looking out at the lake through the trees. The lamp has a metal base molded with flowers and a round foot raised on curved legs.