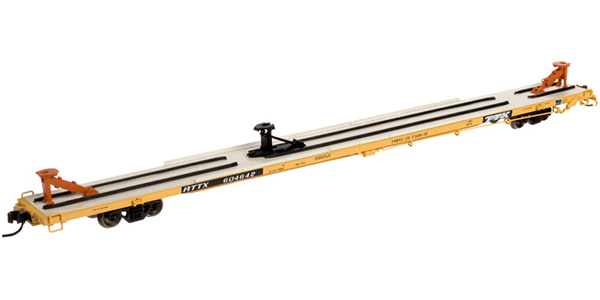 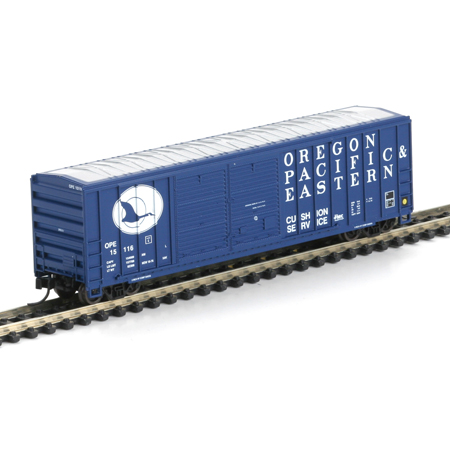 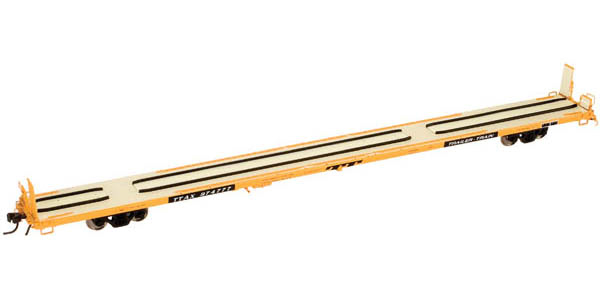 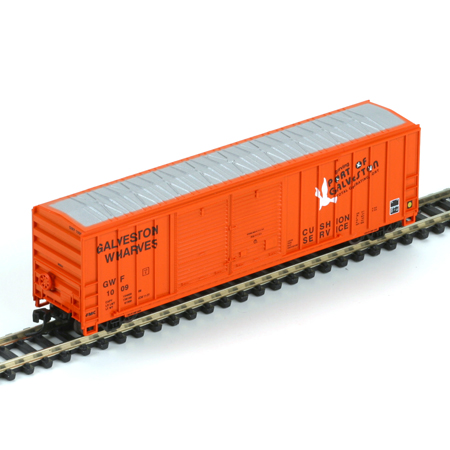 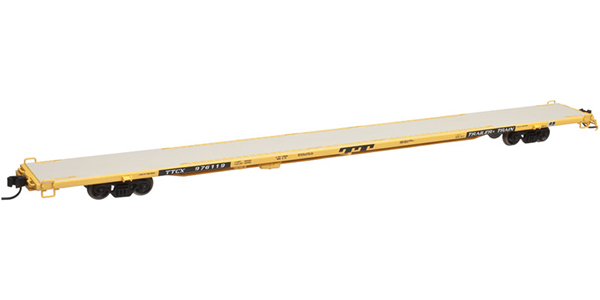 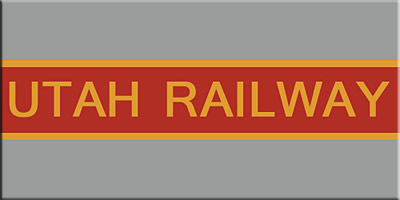 The Utah Railway (reporting mark UTAH) is a class III railroad operating in Utah and Colorado, and owned by Genesee & Wyoming Inc.
It is a 47-mile short line freight railroad that interchanges with BNSF Railway and Union Pacific Railroad.
Primarily a coal-hauling railroad, other commodities transported include aggregates, brick and cement, building materials, chemicals, coal and petroleum products.
The UTAH was acquired by Genesee & Wyoming in 2002.