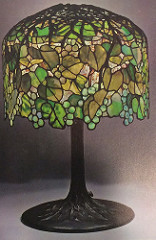 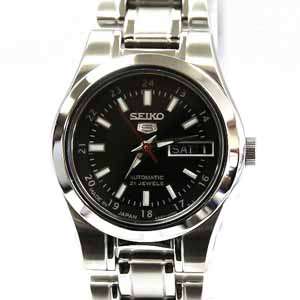 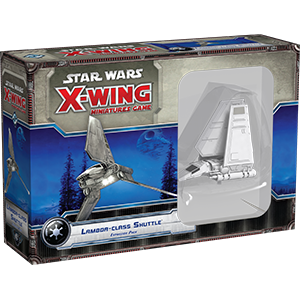 Long Description: Tiffany's Pendant Grape Vine design is distinguished from all others with the cascading vines carrying wonderfully colored green grapes. The shade consists of multiple tones of green; green mottled with brown leaves appear dull next to the green-blue grapes forming the irregular border. The brown vines extend down the shade and contrast against the green-white background with orange accents. The soft shades and subtle blends of orange flakes into the background make this shade an exquisite version of Tiffany's grape designs.