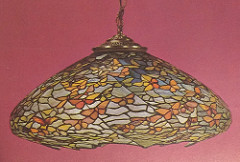 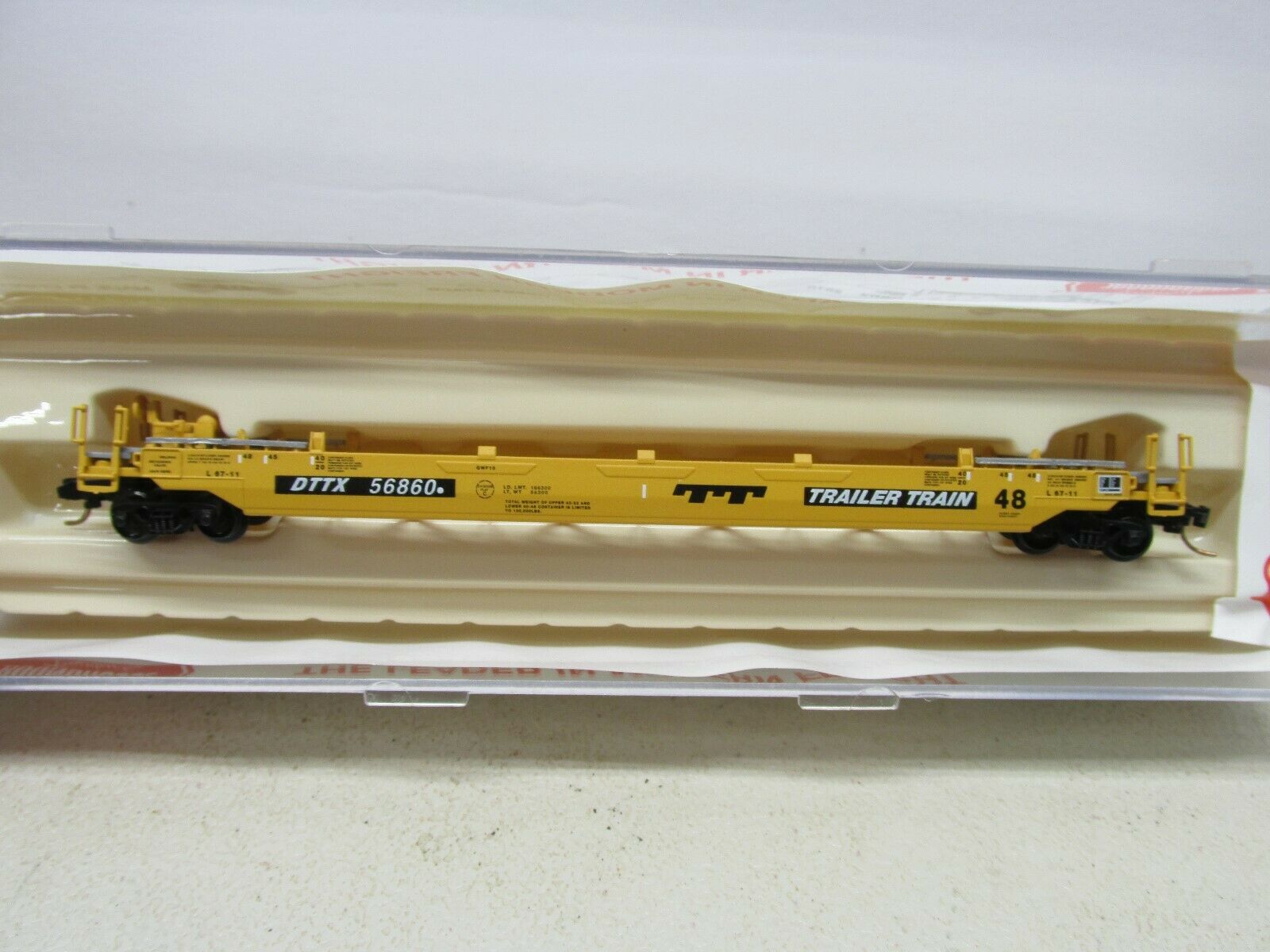 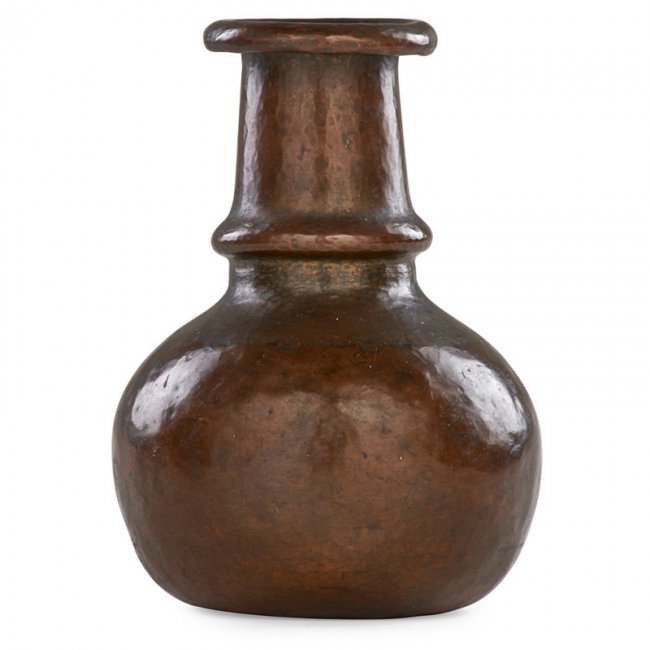 Long Description: The strangely shaped butterfly shade curves sharply inward with a jagged rim. The patter is made of butterflies of orange and green wings flying through a background of green, gray, and blue tones. The color of the background is broken into three horizontal sections, the rim being green, fading to a gray center, and then changing to blue around the aperture. The heavily textured glass adds a lifelike appearance to the butterflies and background.