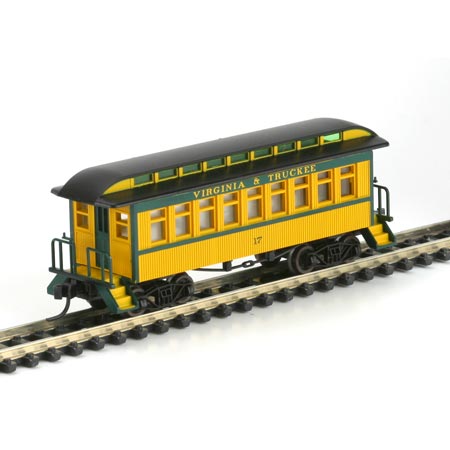 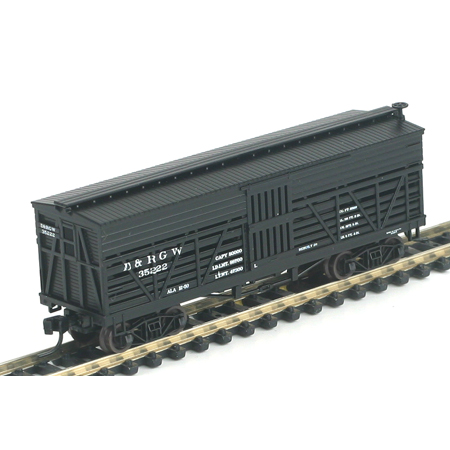 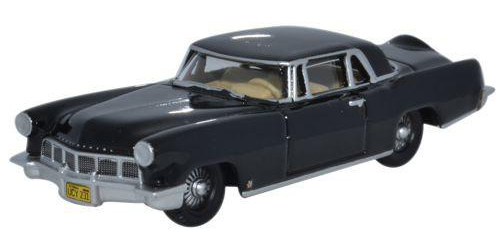 Long Description: The woodbine shade was manufactured in three versions, 14" Woodbine, Woodbine on Green, and Woodbine on Gold. The image here is of the 16" woodbine on green. The pattern is concentrated on the lower part of the shade of a typical five-fold woodbine leaf of orange and red hues. The rippled glass adds radiance to the shade while streaks of green and yellow illustrate the lifelike quality.