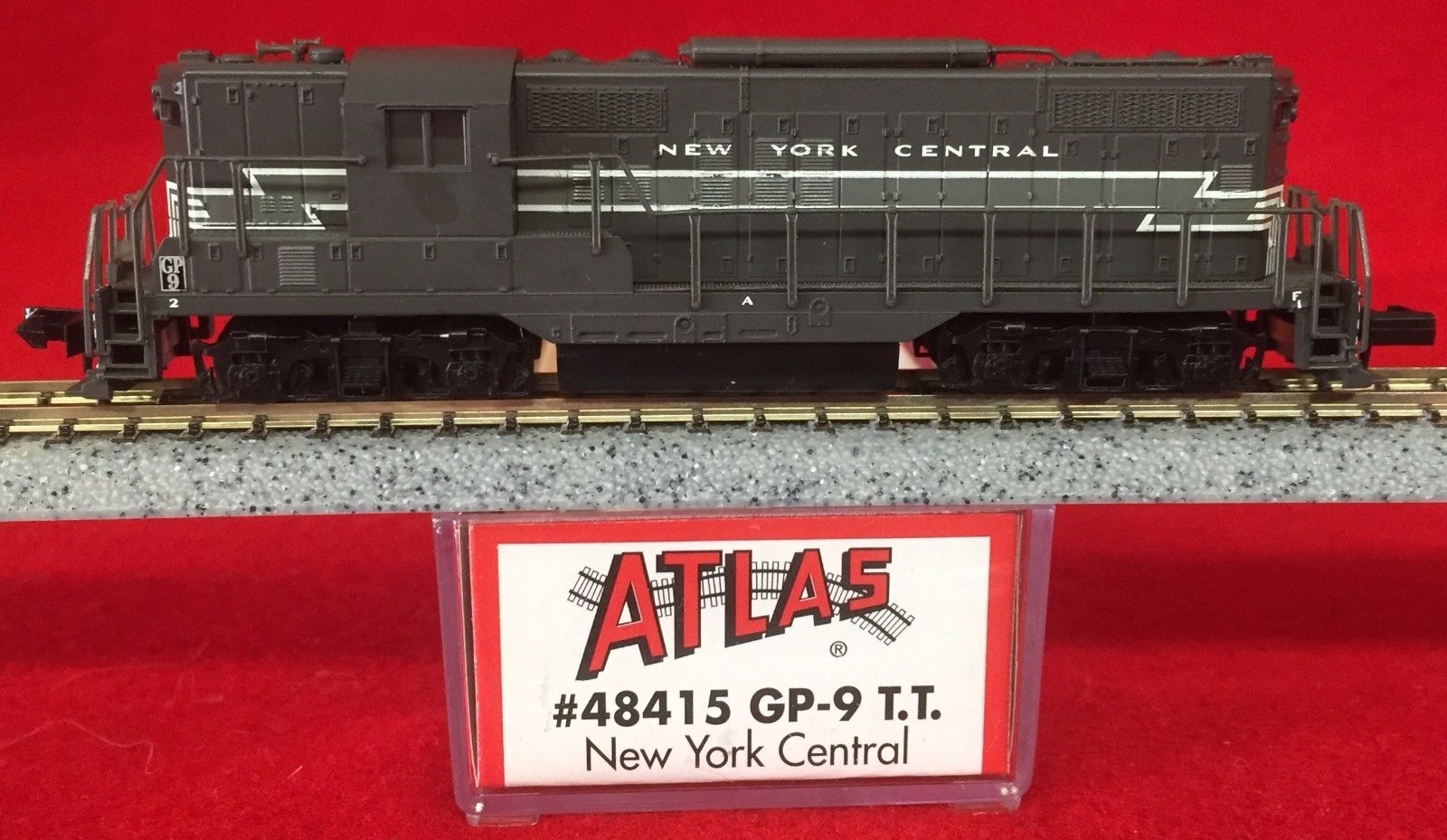 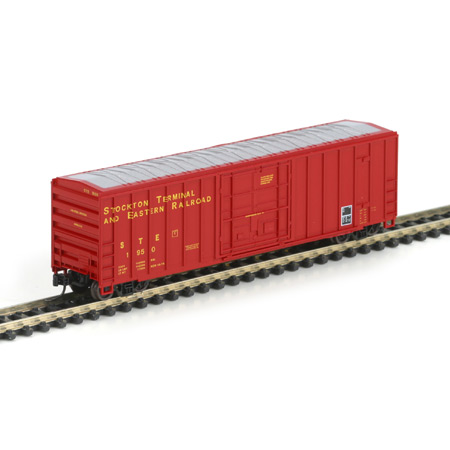 Long Description: This floral ceiling fixture is supposedly from the home of the Havemeyer family. The fixture consists of four identical globes (14" Diameter each) arranged around a center globe. Bands of geometric floral patterns adorn the lower portion of the outer shades while the upper portion consists of blue strips of glass. The center globe has a purely geometric patter with no floral design. A wire filigree with copper sphere ornaments adorn the top of each globe. While the main portion of the fixture is geometric in design, the outer floral globes indicate a change to Tiffany's Art Nouveau style.