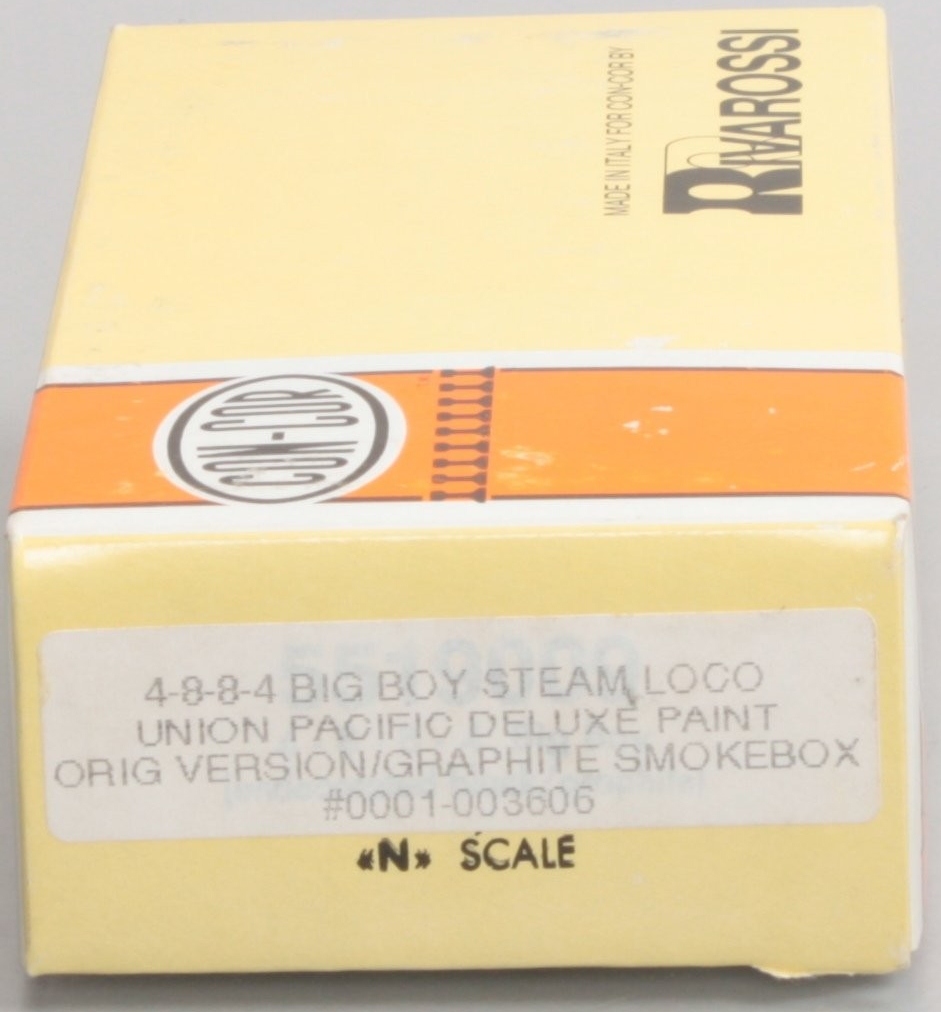 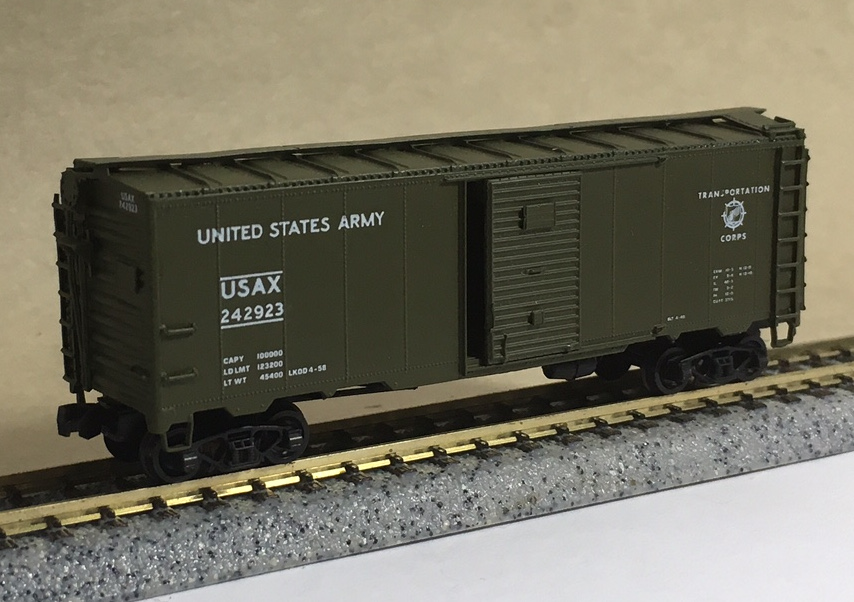 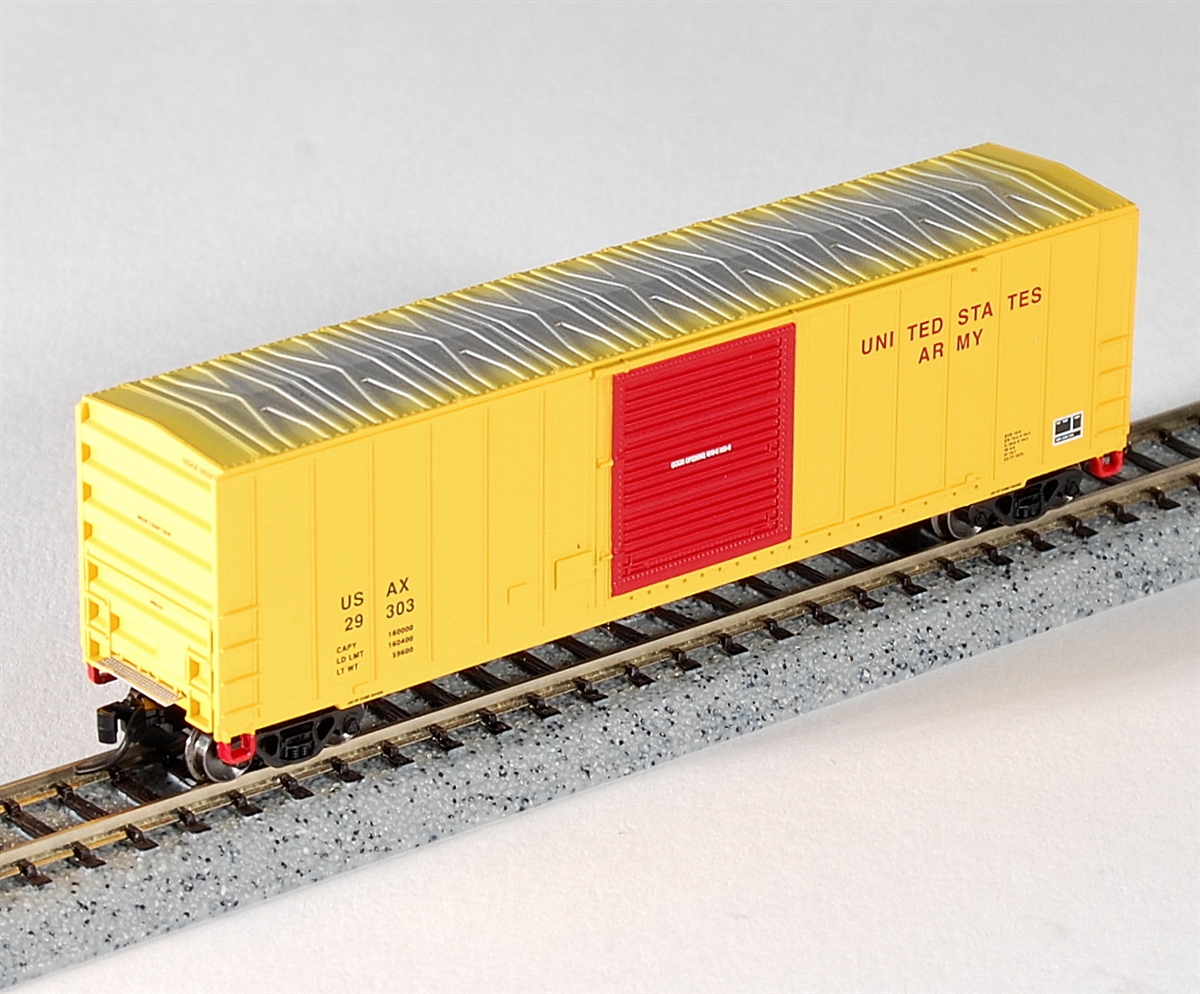 
Model Information: Rivarossi first introduced this model in 1980. There have been a couple of different versions of this model over the years. The first version (often found in boxes labeled "Premiere Edition") came equipped with Rivarossi's dodgy"can" motor. They do, however, look pretty nice. In 1988 these models were updated to use a 3-pole skew-wound motor. The newer mechanism worked much better and due to some innovative plastic driveshaft tech, they run much more smoothly and quietly.

This engine was only imported to the United States by Con-Cor, although Rivarossi did also sell some with their own branding ('Minitrain') in Europe.

A DCC decoder installation for this model can be found on the TCS website.

Big Boy is the popular name of the American Locomotive Company 4000-class 4-8-8-4 articulated, coal-fired, steam locomotives manufactured between 1941 and 1944 and operated by the Union Pacific Railroad until 1959.

The Big Boy fleet of twenty five locomotives were used primarily in the Wyoming Division to haul freight over the Wasatch mountains between Green River, Wyoming and Ogden, Utah. They were the only locomotives to use a 4-8-8-4 wheel arrangement consisting of a four-wheel leading truck for stability entering curves, two sets of eight driving wheels and a four-wheel trailing truck to support the large firebox.

According to Union Pacific senior manager of Heritage Operations Ed Dickens Jr., the 4-8-8-4 series originally was to have been called "Wasatch". One day while one of the engines was being built an unknown worker scrawled "Big Boy" in chalk on its front. With that, the legendary name was born and has stuck ever since.