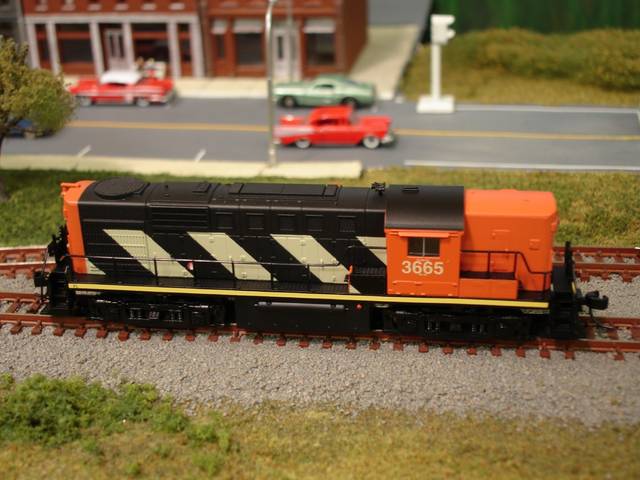 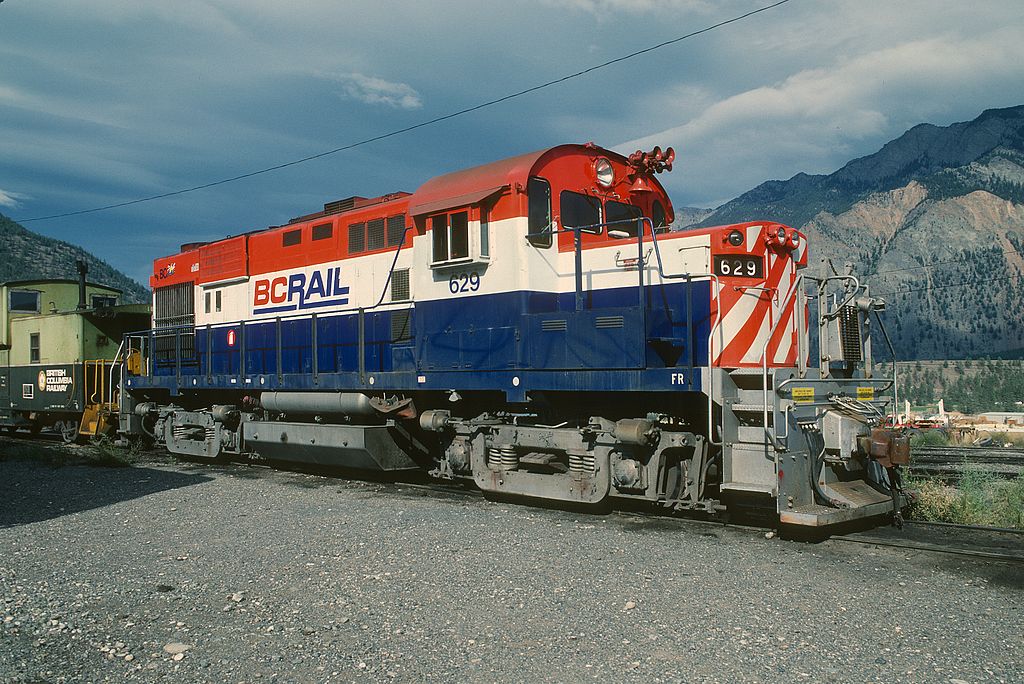 The MLW RS-18 was an 1,800 hp (1,340 kW) diesel-electric locomotive built by Montreal Locomotive Works between December 1956 and August 1968. It replaced the RS-10 in MLW's catalogue, and production totalled 351 locomotives, to eight customers. It was the Canadian version of the ALCO RS-11, although MLW did manufacture the RS-11 for Ferrocarriles Nacionales de MÃ©xico.

Canadian National Railway, by far the largest buyer of the RS-18, continued to specify the long hood as the front. By contrast, while all of Canadian Pacific Railway's RS-10s were long-hood-forward, all of their RS-18s were short-hood forward. All of CN and CP's locomotives were delivered with full-height short hoods, as were the first four Pacific Great Eastern Railway, and first Roberval and Saguenay Railway unit. The remaining production was for locomotives with a low short-hood, giving the train crew much better forward vision.

When Life-Like was acquired by Walthers, Life-Like Canada was spun off and renamed True Line Trains. They are known as manufacturers of prototypically accurate HO- and N-scale locomotives and freight cars.