Z-Scale is a dimensional relationships of 1/220. All share in common a railroad gauge of 6.5mm (0.256 in). Z-Scale Train Modeling is a hobby concerned with the recreation, display and operation of railway equipment in miniature. Z-Scale is sometimes also referred to as Z-Gauge. Z scale (1:220) was introduced by the MÃ¤rklin company in 1972, and is one of the smallest commercially available model railway scales.

Z scale trains operate on 0-10 volts direct current and offer the same operating characteristics as all other two-rail, direct-current, analog model railways. Locomotives can be fitted with digital decoders for independent control. Model trains, track, structures, and human/animal figures are readily available in European, North American, and Japanese styles from a variety of manufacturers. Originally running on 8 Volts DC, track voltage was increased to 10 Volts DC around the year 2000. Accessory power has always been 10 Volts AC. 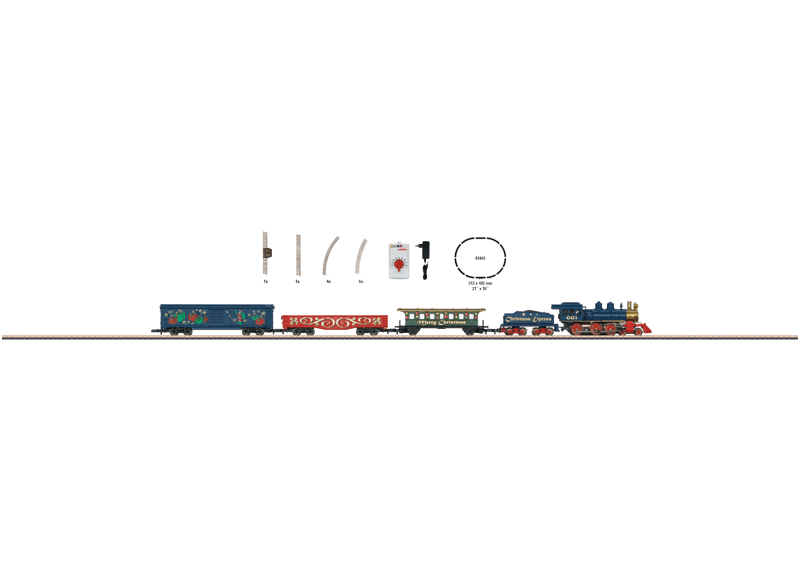 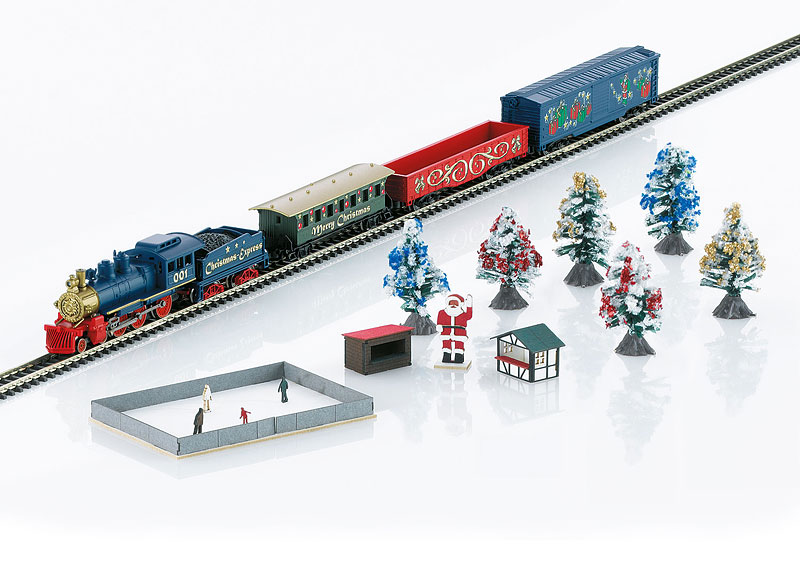 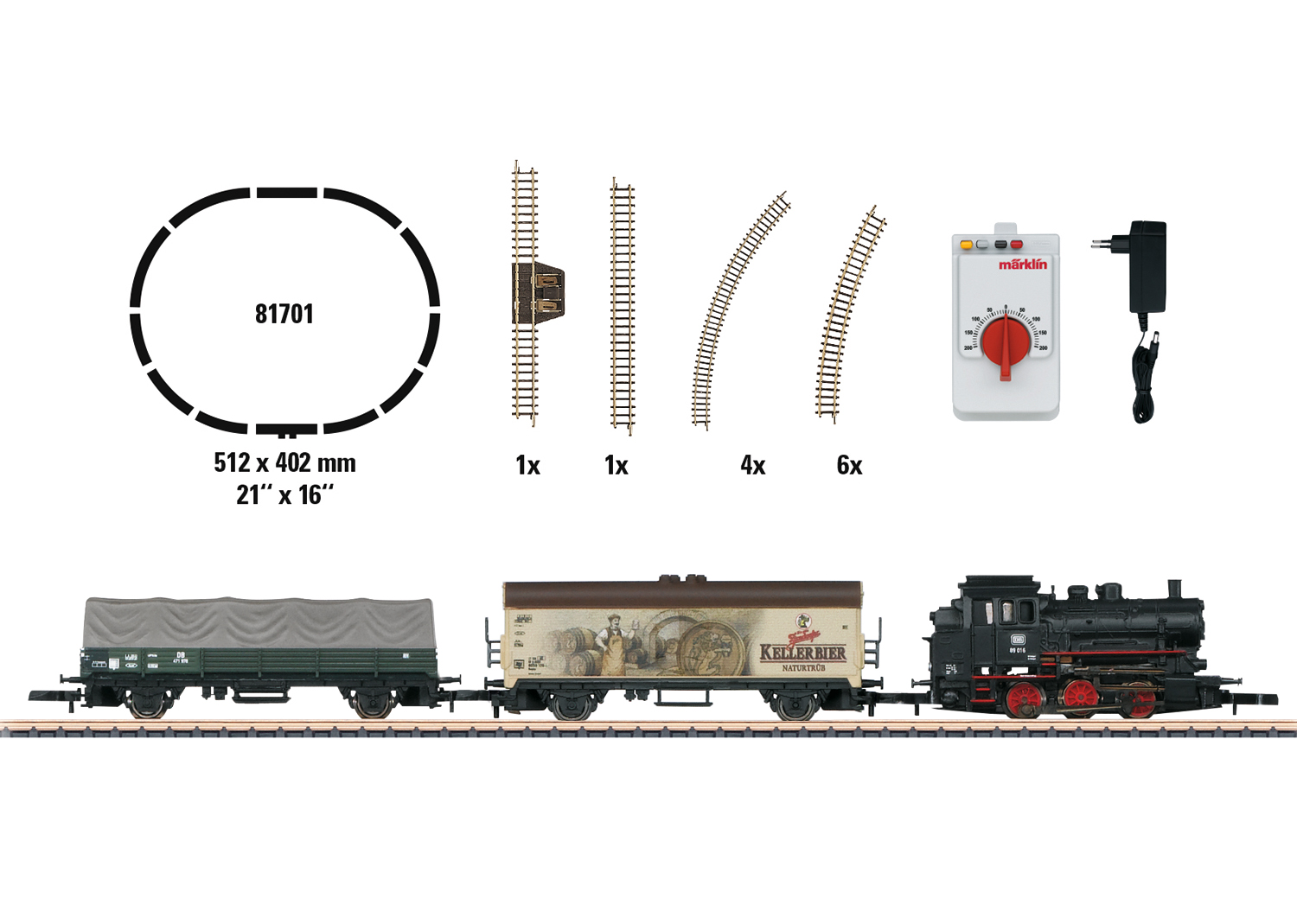