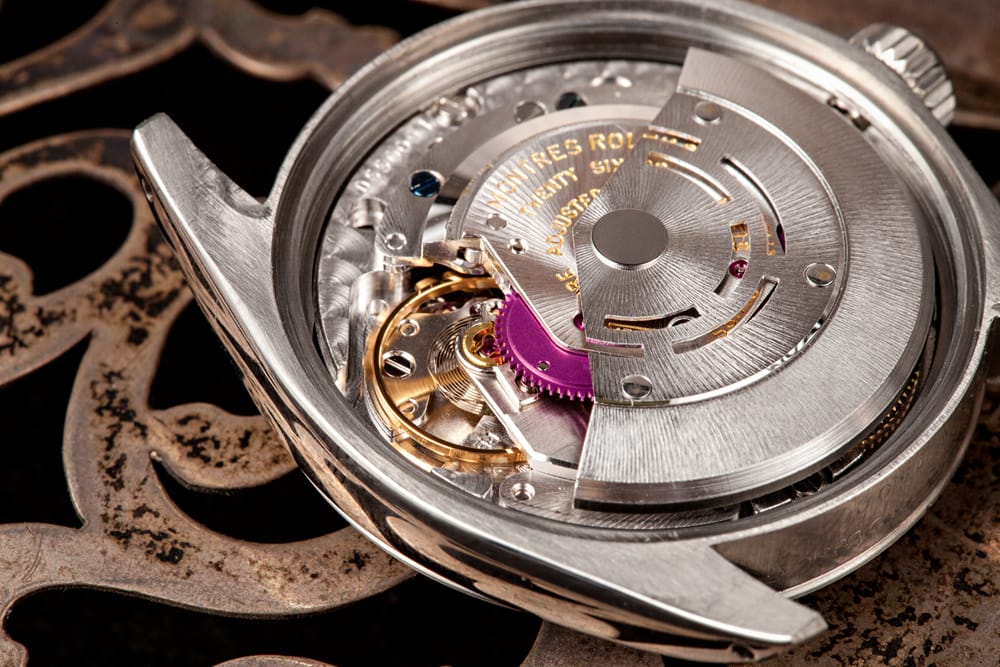 So, according to many experts, Rolex started producing their own movements sometime in the 1950s. Our research indicates otherwise.

The simple answer is that Rolex movements were not produced in-house until 2004. That is when Rolex GenÃ¨ve purchased Rolex Bienne. The estimated price for the purchase was $1bbn CHF.

So you might wonder, if "Rolex Bienne" produced the movements, then they were Rolex In-House, no? You would be wrong. Until, 2004, Rolex Bienne was a completely separate legal entity owned by a completely different group of individuals (the Borer family) in a different factory in a different city. The names were similar for marketing reasons. In 1930, the company formerly known as Aegler S.A. changed its name to Manufacture des Montres Rolex S.A. deliberately to mislead buyers into thinking that Rolex made their own movements.

So renaming the Aegler factory to have a similar sounding name was a smart way to keep the Borers happy by letting them retain control of their excellent Ã©bauche production facility while at the same time telling the world that "Yes! Rolex makes its own movements." Many articles such as the excellent piece by Becker Time regarding the origins of the 1555/1556 movements state that this movement was one of the first in-house Rolex movements. To the best of our understanding, this is patently wrong. The 1500 series movements were made by the Aegler/Bienne factory just like the vast majority of movements used in Rolex watches.

So, come 2004, Rolex finally came to an agreement with the Borers to unite the two companies under common ownership. Likely this was a stock-and-cash deal where the Borer heirs received some ownership in the merged entity, but since this was a private deal, the information is not public. However, since there is now only a single entity under a single set of managers, Rolex (as of 2004) can finally claim their movements are produced "in-house".

Our concern is that over the long term when the production is governed by the marketing bosses, the quality will ultimately slip. As of 2019, this does not seem to yet be the case, history seems to indicate that this will be the ultimate result.
Click Here for all Articles on Rolex