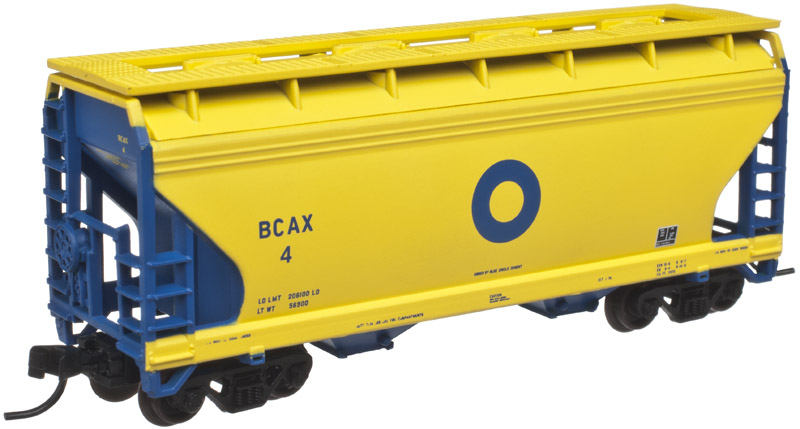 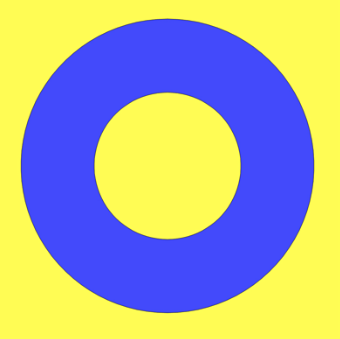 Blue Circle Industries was a British public company manufacturing cement. It was founded in 1900 as the Associated Portland Cement Manufacturers Ltd through the fusion of 24 cement works, mostly located on the Thames and Medway estuaries, together having around a 70% market share of the British cement market. In 1911 the British Portland Cement Manufacturers Ltd. was formed by the addition of a further 35 companies, creating a company with an initial 80% of the British cement market.

Subsequently, the company expanded overseas, predominately into commonwealth countries and South and Central America. The energy crisis of the 1970 caused the contraction of the company, and the sale of its overseas plants. In 1978 the company officially changed its name to Blue Circle. In 2001 the company was bought by Lafarge.