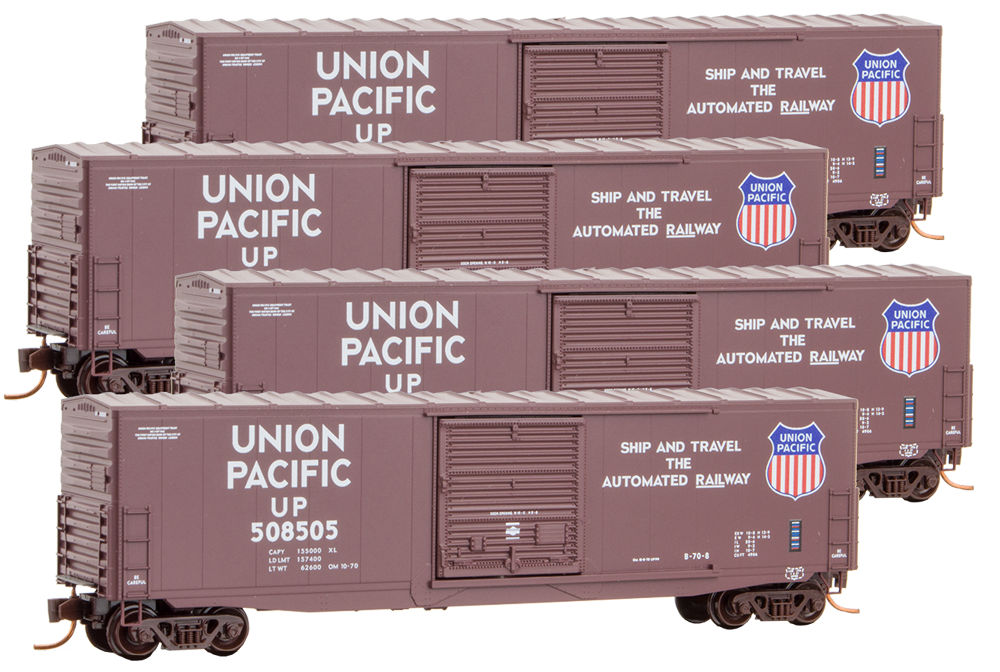 Specific Item Information: Two Variations exist: with and without MTC on door


Model Information: Roco manufactured this body style for Atlas in 1969. It appears in the 1967 catalog as "coming soon". The price in 1969 was $2.50 and it was released in 4 road names. It was never picked up by any other importer after Atlas discontinued orders and replaced the body style with a riveted version made in their New Jersey facility in the late 1970s. Roco made another similar tooling for import by Minitrix, Aurora and possibly others. The two toolings are similar but can be differentiated by close inspection of the details in the molding. 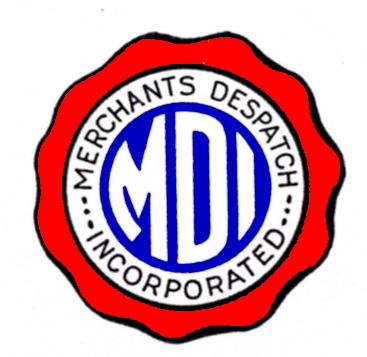 Merchants Despatch Transportation called East Rochester, NY home and most of its railroad cars were built there starting in 1898. Here are several illustrations scanned from a 1928 MDT 12-month calendar showing some of the different cars and specifically refrigerator cars that were built by MDT for different purposes.

The Merchants Despatch Transportation Company (MDT, also known as the Merchants Despatch Refrigerator Line) was established in 1857 or 1858 by the American Express Company of New York (then a freight forwarding service). The entity was reformed as a joint stock trading company on June 1, 1869, with ownership divided among the Cleveland, Columbus, Cincinnati and Indianapolis Railway (CCC&I), the Lake Shore and Michigan Southern Railway, and the New York Central Railroad (NYC), all part of the Cornelius Vanderbilt rail empire.