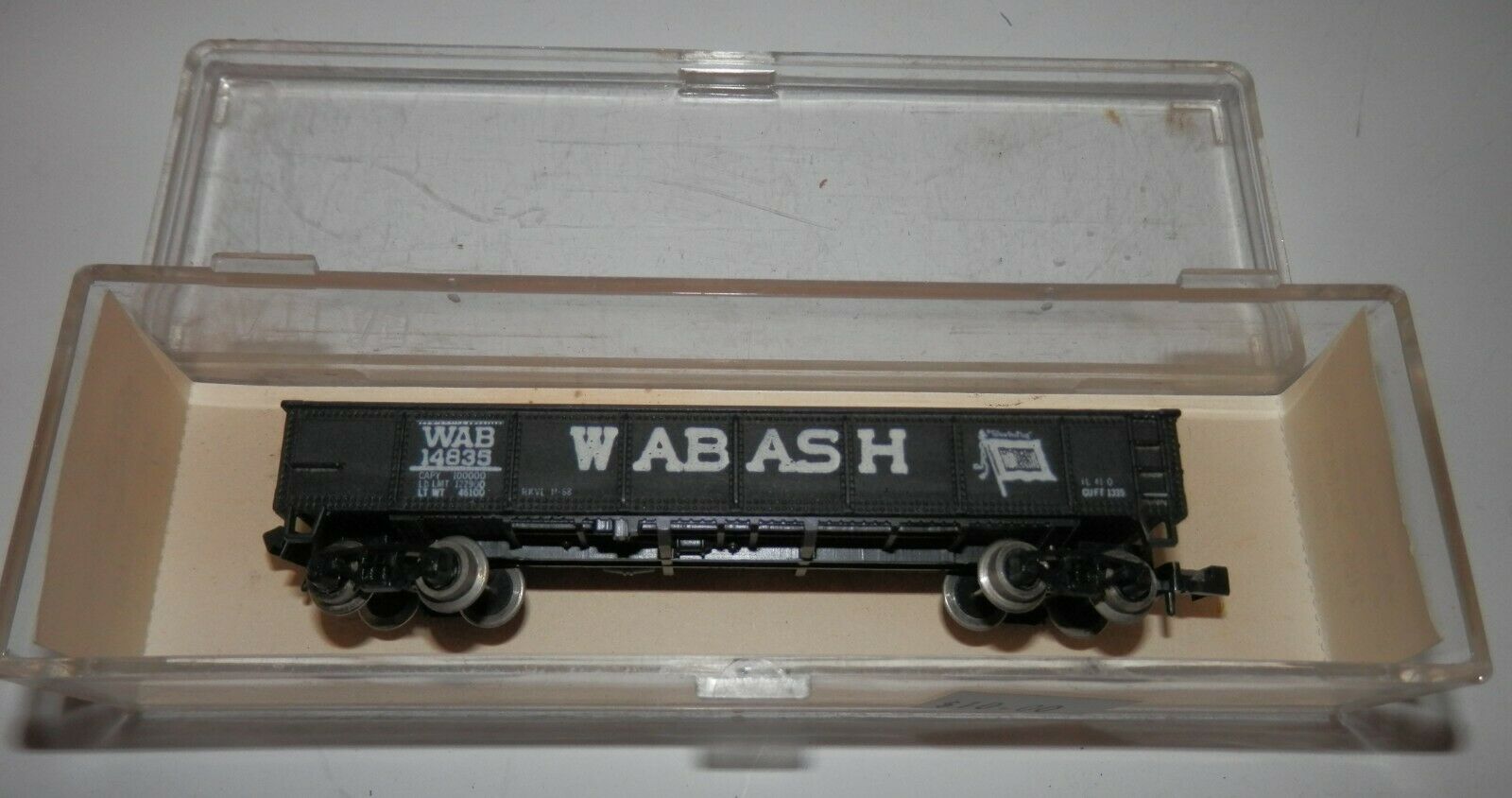 In US railroad terminology, a gondola is an open-topped rail vehicle used for transporting loose bulk materials. Because of their low side walls gondolas are also suitable for the carriage of such high-density cargos as steel plates or coils, or of bulky items such as prefabricated sections of rail track.

All-steel gondolas date back to the early part of the 20th century.