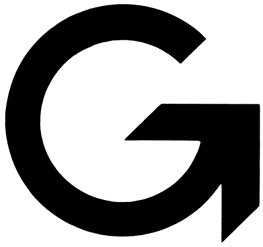 Guilford Transportation Industries (GTI) was formed in 1977. GTI entered the railroad business in 1981 with its purchase of the Maine Central Railroad from U.S. Filter Corporation. This was followed by its 1983 purchase of the Boston & Maine Railroad, and in 1984 it purchased the Delaware & Hudson Railway (D&H). In 1988, GTI declared D&H bankrupt. D&H employees took it over, with the New York, Susquehanna & Western Railway managing it. The employees then sold out in 1991 to the Canadian Pacific Railway.
GTI purchased the name, colors, and logo of Pan American World Airways in 1998. In March 2006, GTI changed its name to Pan Am Systems.