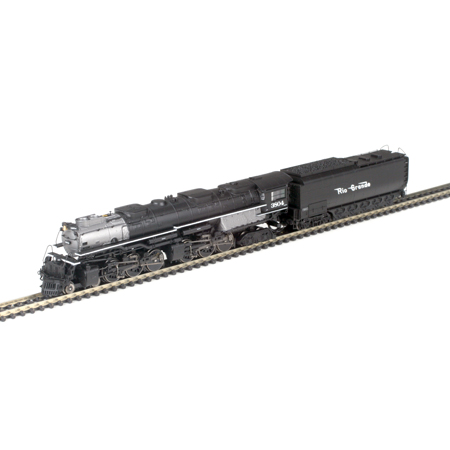 Model Information: Micro-Trains introduced this body style in July of 1982. It features opening roof hatches - an innovation for N Scale at the time. The detail of the body combined with the high quality printing makes this tooling an excellent choice for modeling early-20th century billboard reefers. It is particularly well suited for modeling the cars used by pre-war meat packers. The prototype is a 40 Foot Wood-Sheathed Ice Reefer with vertical brake wheel.