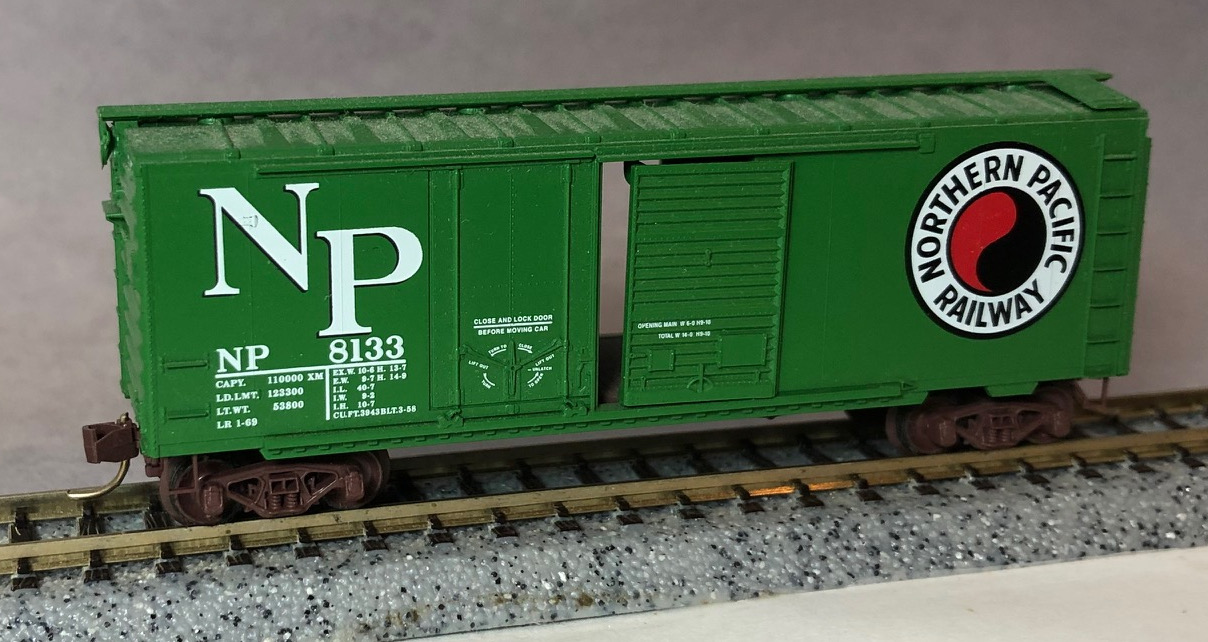 The main reason all the large box cars today have mostly plug doors, is that large sliding doors just get too hard to move. Trying to open regular 8' sliding doors, unless the cars were fairly new, is quite challenging. After a sliding-door car was several years old, you'd see where the sliding door was getting all banged up from people using forklift blades to open and close the doors. Plug doors, however, run on wide runners and rollers, and are therefore easier to move. Also, since the doors are out away from the car side, there is no problem when a car side becomes bulged out due to wear and tear.