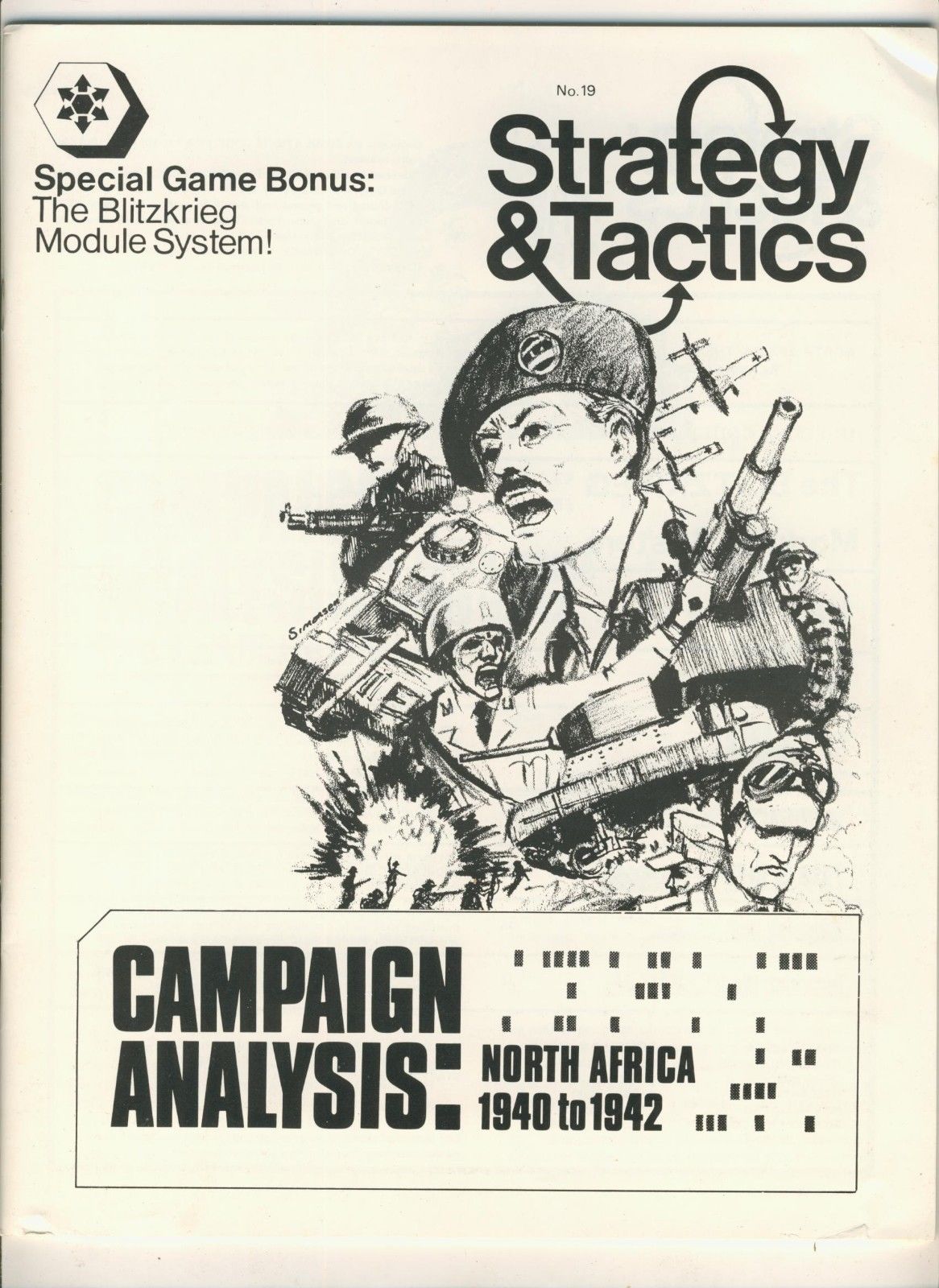 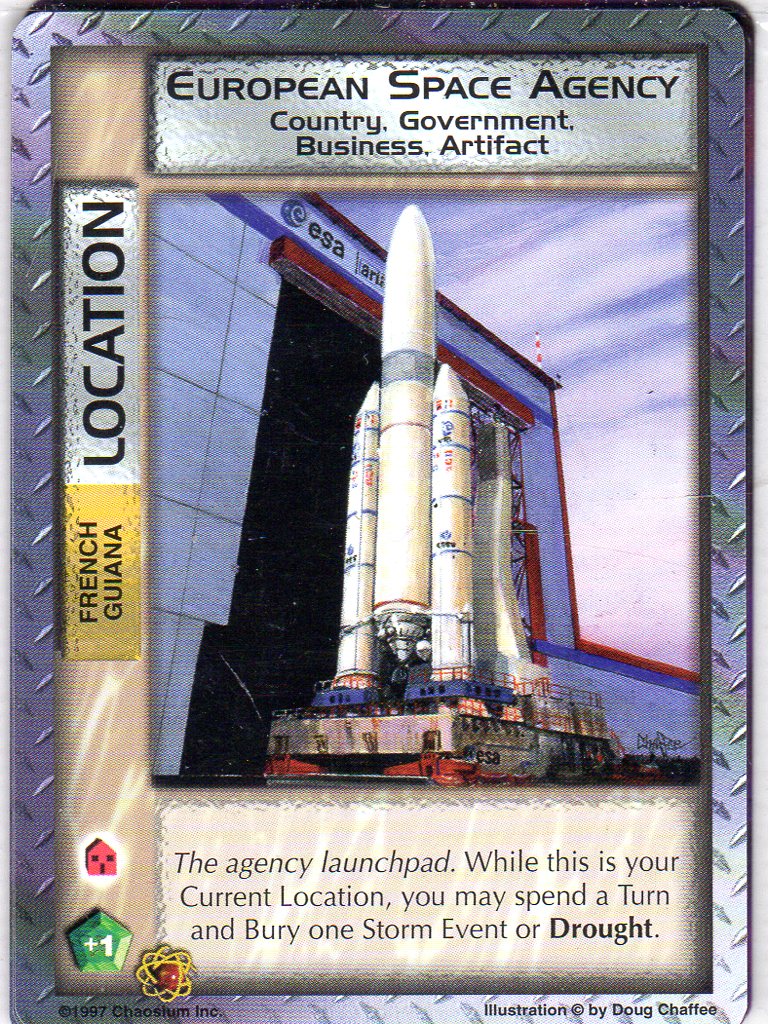 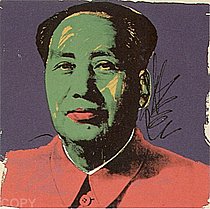 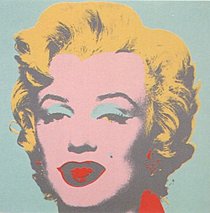 These models have issues, and I would advise most modelers and runners to stay away. First, they use a wonky clip-in truck that is not easy to swap out for MTL (or other knuckle-coupler equipped) trucks. For all of the samples of this model I have seen, the metal underframes, though nicely detailed, arrive out-of-the-box scuffed. The early Kato versions come with some very nice low-profile nickel-silver plated wheels, but the Con-Cor made version have some of the WORST wheelsets I have ever seen. They are plastic, low-profile jobs which have casting flaws that make them run horribly. Since you cannot swap the trucks easily, you simply cannot run this junk. Perhaps Con-Cor improved their wheelset quality in later runs, but the ones I looked at (VNOR 7739) are awful. Furthermore the Con-Cor releases have LOWER quality pad-printing than the earlier Kato releases. Unfortunately, the Kato releases used a high-gloss paint that looks terrible. So no matter which version you get, it will be disappointing. 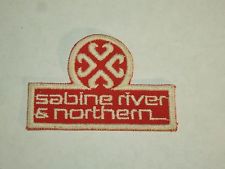 SABINE RIVER AND NORTHERN RAILROAD. The Sabine River and Northern Railroad Company was chartered on April 20, 1965. to provide rail service to the Owens-Illinois, Incorporated, linerboard mill subsequently constructed near Mulford in northeastern Orange County. The railroad was projected to run from Bessmay on the Gulf, Colorado and Santa Fe Railway to a connection with the Southern Pacific in Orange County two miles west of the Louisiana border. The capital stock was $1,000,000, and the principal place of business was four miles south of Deweyville in Orange County. Construction of the Sabine River and Northern began at Echo in late 1965, and the segment between Echo and Mulford opened on April 19, 1966. Operation of the 31Â½ miles began on August 17, 1967, when service was extended to Mauriceville and Bessmay.

The mileage includes 6,800 feet of trackage rights over the Missouri Pacific Railroad at Mauriceville. Between Echo and Mauriceville the Sabine River and Northern constructed a completely new railroad. North of Mauriceville, however, the company laid its track on the abandoned grade of a Missouri Pacific branch line that once ran to Bessmay and Newton. In 1972 the railroad owned five diesel units and one car and reported a net income of $172,000. The Mulford mill and the railroad were acquired by a subsidiary of what is now Temple-Inland, Incorporated, in 1986. Other Temple-Inland facilities in southeast Texas include a Temple-Inland Forest Products Corporation sawmill at Buna and a bleached paperboard mill at Evadale.

The Buna sawmill was served by the Sabine River and Northern. In order to better integrate the three mills in the area and to provide additional outlets for the production of the Evadale facility, the railroad began work on a line to Evadale in June 1988. This eight mile branch, which leaves the main line eleven miles north of Mauriceville, opened on July 19, 1990. The Sabine River and Northern connects with all four major railroads serving southeastern Texas, the Southern Pacific Transportation at Echo, the Kansas City Southern Railway at Lemonville, the Missouri Pacific at Mauriceville, and the Atchison, Topeka and Santa Fe Railway at Bessmay and Evadale. The Sabine River and Northern transports wood chips from Buna and other Temple-Inland East Texas products bound for Mulford as well as inbound chemicals and other raw materials required for the manufacture of paper. Outbound freight includes finished lumber and paper products. From the Texas State Historical Association