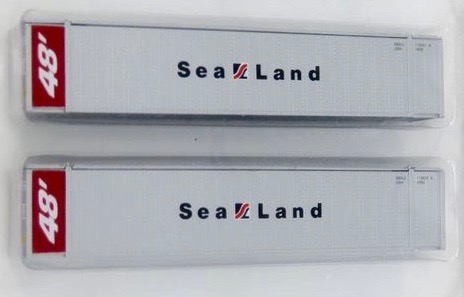 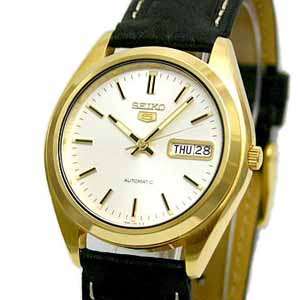 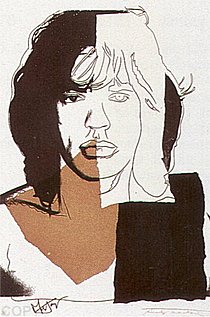 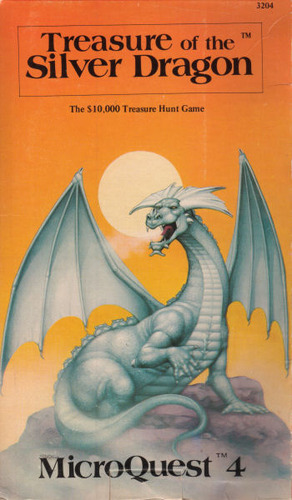 Malcom McLean secured a bank loan for $22 million and in January 1956 bought two World War II T-2 tankers. On April 26, 1956, with 100 invited dignitaries on hand, one of the converted tankers, the SS Ideal-X (informally dubbed the "SS Maxton" after McLean's hometown in North Carolina), was loaded and sailed from the Port Newark-Elizabeth Marine Terminal, New Jersey, for the Port of Houston, Texas, carrying fifty-eight 35-foot (11 m) Trailer Vans [8] later called containers, along with a regular load of liquid tank cargo. As the Ideal-X left the Port of Newark, Freddy Fields, a top official of the International Longshoremen's Association, was asked what he thought of the newly fitted container ship. Fields replied, "I'd like to sink that son of a bitch." McLean flew to Houston to be on hand when the ship safely docked.

SeaLand, now a division of the Maersk Group, is an intra-regional container shipping company headquartered in Miramar, Florida with representation in 29 countries across the Americas. The company offers ocean and intermodal services using container ships, trucks, and rail serving customers between North and South America, Central America and the Caribbean

In 2000, Maersk Line changed its commercial name globally to "Maersk SeaLand" as a result of SeaLandâs acquisition the previous year.

In 2003, the Carlisle Group bought the domestic shipping line from CSX and changed the name to Horizon Lines.

In 2006, the commercial name SeaLand ceased to exist when, the then known as "Maersk SeaLand," changed its name to "Maersk Line" after the purchase of Royal P&O Nedlloyd.

In January 2014, due to the strong brand recognition throughout the intra-Americas region, the Maersk Group announced the revival of the SeaLand brand as a specialized intra-regional carrier, taking over the existing Maersk Line network for intra-Americas trade starting January 2015.

In January 2015, SeaLand started operations as the standalone carrier of the Americas for Maersk Group.