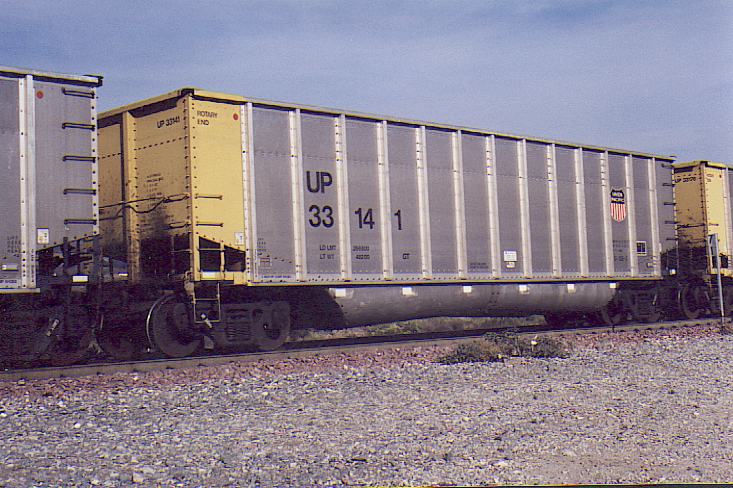 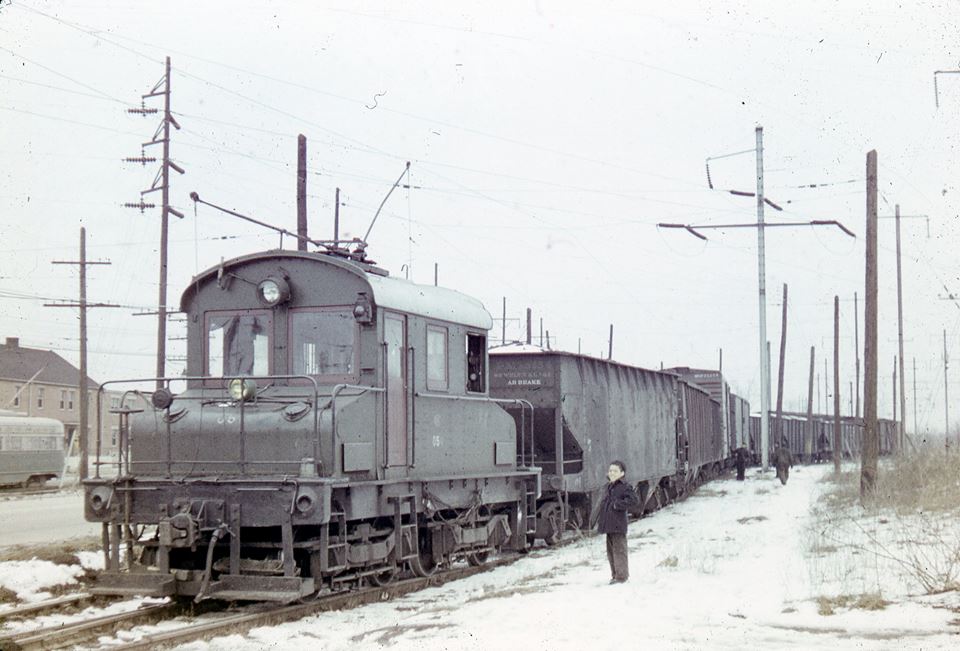 CTCo was the result of the 1933 merger of the Washington Railway, Capital Traction, and Washington Rapid Transit â all streetcar lines operating in the greater Washington D.C. area. In 1937, they received their first PCC cars. In less than a decade, they would have 489 PCC cars on the roster. Long standing ordinances prevented trolley wire from spoiling the streets of Washington D.C. so many CTCo cars were equipped with both trolley poles and pickup shoes that collected electricity from a conduit beneath the pavement. The resulting slot in the pavement between the rails made this electric line look more like a cable car line. Capital Transitâs freight business mostly consisted of moving coal from a connection with B&O to a power plant at Benning. Steeple-cabs were used for this service. In 1955, CTCo faced labor demands for higher wages just after having been denied permission by the government to raise rates. The result was a seven week long strike that crippled the company (and traffic in Washington.) The following year, the company was sold and became DC Transit.