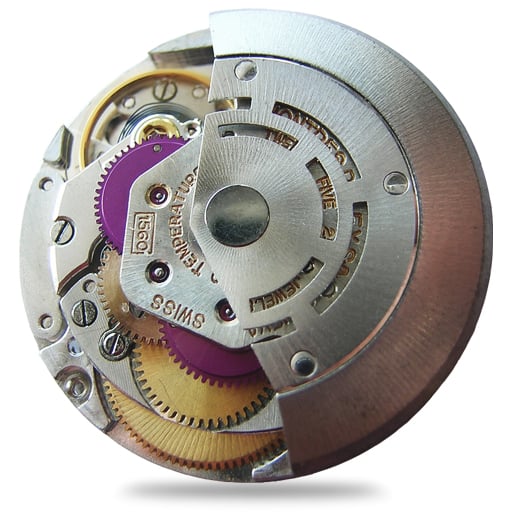 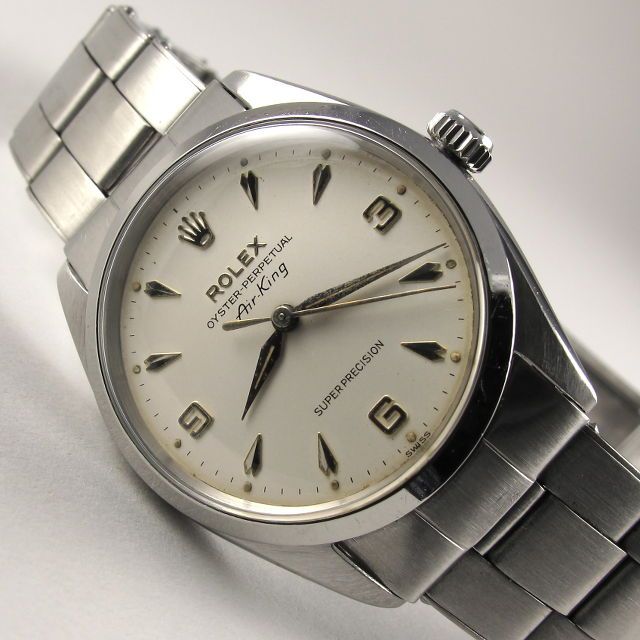 History: Rolex originally launched the Calibre 1530 as a 17-jewel movement. It went through a number of significant upgrades itself during its successful run before retiring in 1965. They also released it in 25 and 26 jewel versions. Its initial butterfly rotor graduated to the familiar half-moon type. Also, they replaced the brass colored gears with the red, Teflon-coated variety we generally see today.

While extremely precise and reliable, Rolex considered the Caliber 1530 very much a workhorse caliber. Therefore very few were submitted for chronometer certification. Instead, Rolex fitted the movement into several of their non-chronometer models, such as the Air-King and the earliest versions of the Submariner, watches they initially deemed not to need mechanisms that had passed the rigorous COSC tests.

However, ask any watchmaker today what in their opinion is the best movement Rolex ever produced, and many will still say the Cal. 1530. Its lack of certification was down to its relative difficulty in regulating consistently rather than its overall accuracy. Before the innovation of Microstella screws were first introduced in 1959 on the Cal. 1565, the previous screw balance was far trickier to adjust, especially considering the volume of movements Rolex produce.