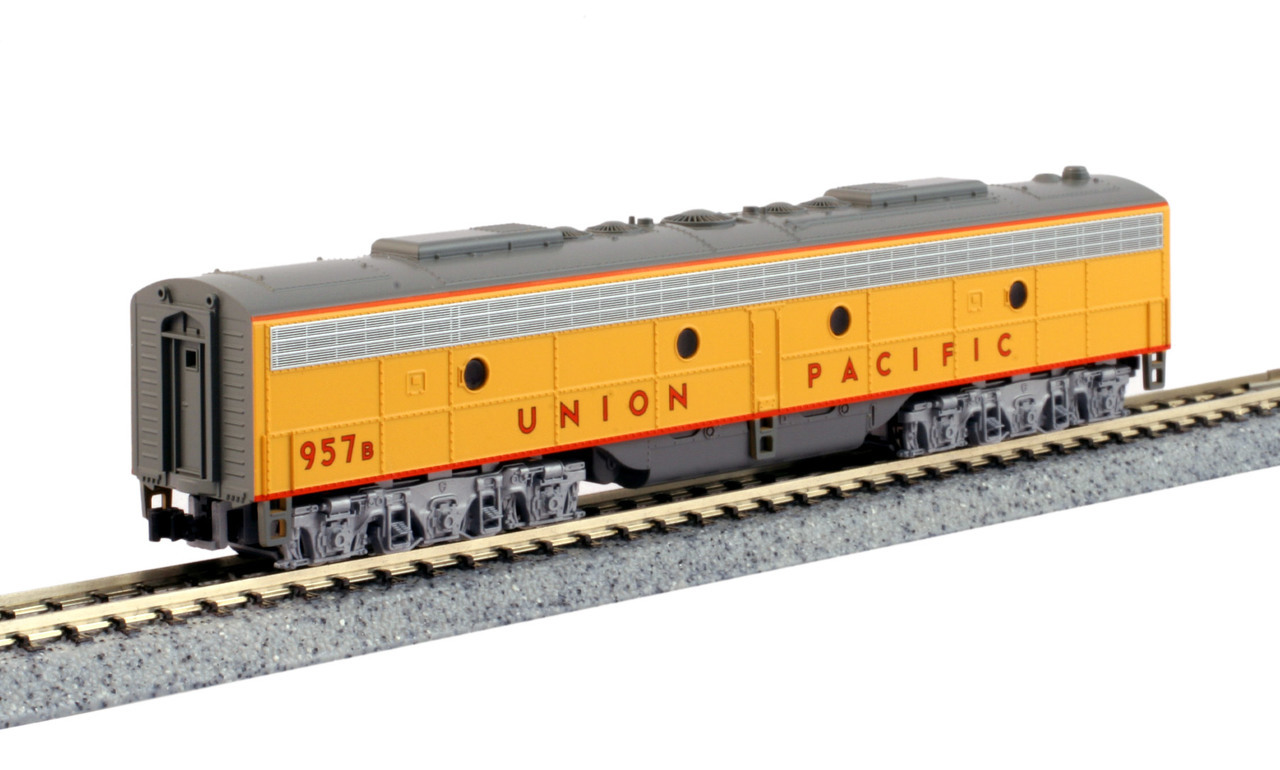 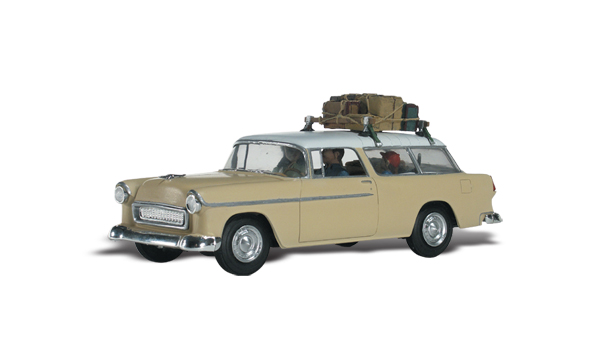 
Model Information: Atlas introduced its Fairbanks Morse Trainmaster model in late 2000. It is a modern mechanism with a split-frame, directional lighting, dual-flywheels, chemically blackened wheels and is drop-in decoder friendly. It has some great shell detail such as painted safety rails and etched metal grills. 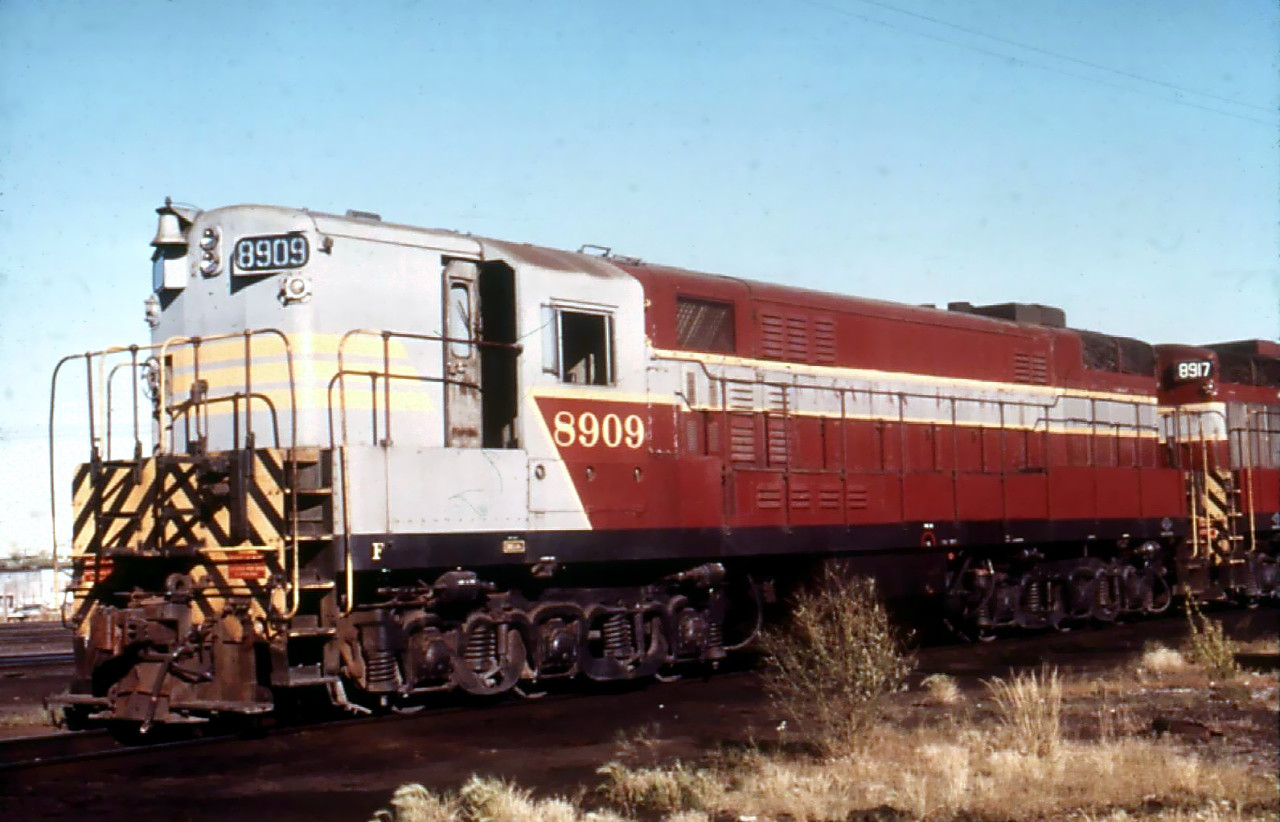