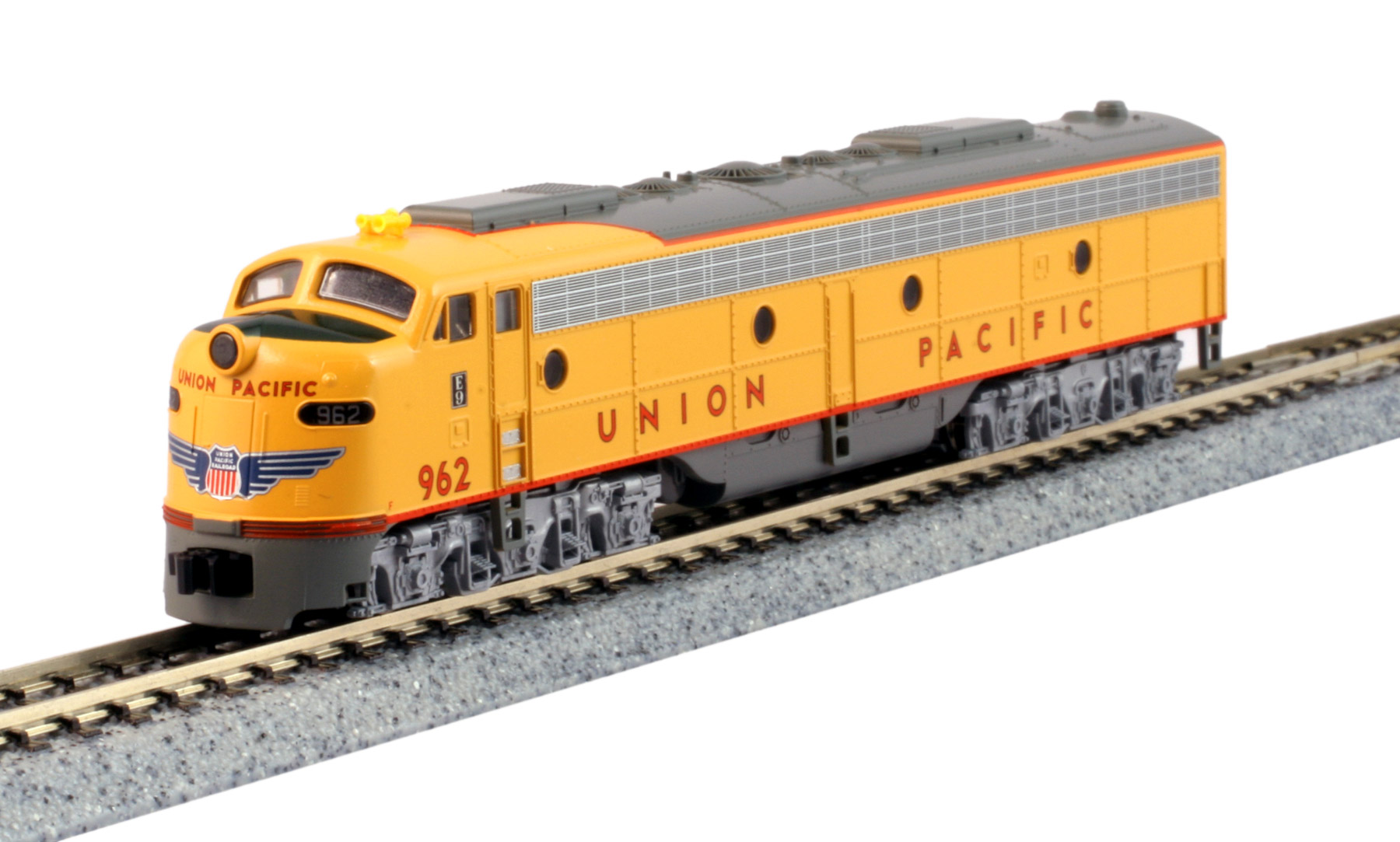 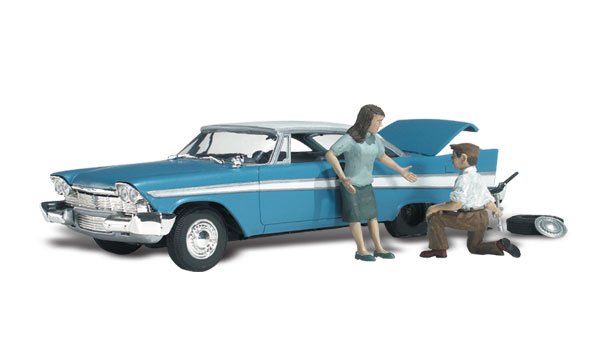 The Georgia Central is the result of a 1990 spin-off from CSX. They run between Savannah and Macon, Georgia. These were former Macon Dublin & Savannah and Seaboard Air Line routes. Total length is 171 miles. At one time, they also ran a branch to Rochelle but that line was taken over by Georgia Southwestern in 1998. Traffic includes chemicals, coal, farm and forest products, minerals, stone, paper, plastics and pulp. The locomotive fleet over the years (about two dozen units) had been dominated by former CSX and NS GE U-boats. The GC joined the Genesee & Wyoming family of shortlines in 2005. Since then, the GE diesel fleet has largely been replaced with EMDs.