This item has an image gallery.
Click on the picture to see more images.
From Wikipedia 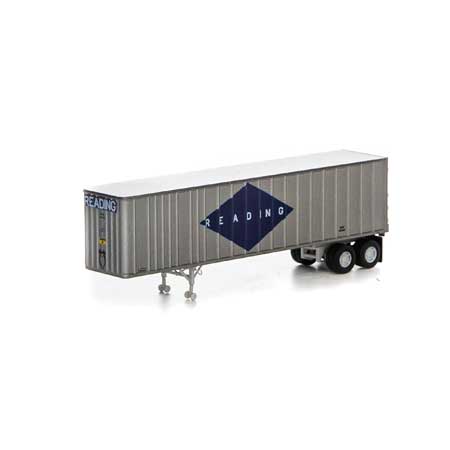 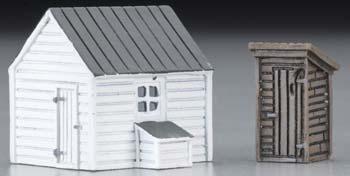 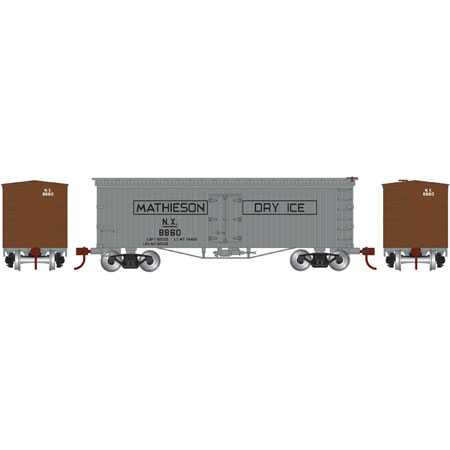 History: An EMD GP20 is a 4-axle (B-B) diesel-electric locomotive built by General Motors' Electro-Motive Division between November 1959 and April 1962. Power was provided by an EMD 567D2 16-cylinder turbocharged engine which generated 2,000 horsepower (1,500 kW). EMD was initially hesitant to turbocharge their 567-series diesel engine, but was spurred on to do so following successful tests made by Union Pacific in the form of UP's experimental Omaha GP20 units. 260 examples of EMD's production locomotive model (with the EMD turbocharger) were built for American railroads.