This item has an image gallery.
Click on the picture to see more images.
Chesapeake & Ohio #1309 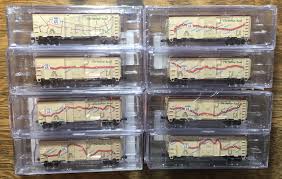 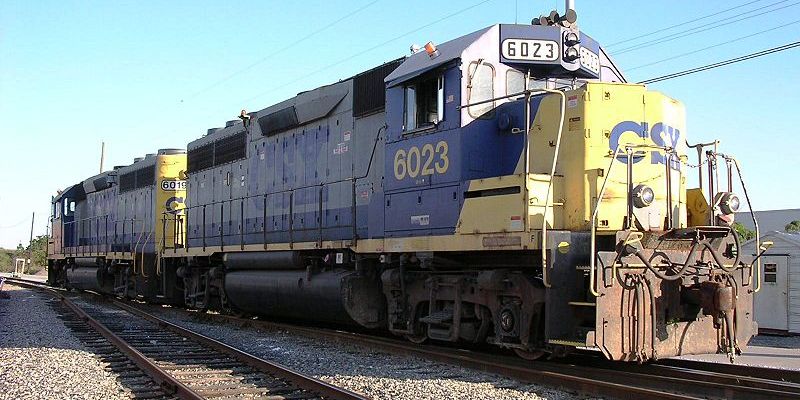 History: The USRA 2-6-6-2 locomotive was a Mallet, or compound articulated type, having both low-pressure and high-pressure cylinders. The smaller high-pressure cylinders powered the rear set of driving wheels, and the larger low-pressure cylinders powered the forward set of driving wheels. The USRA 2-6-6-2 articulated locomotives were direct developments of the Chesapeake & Ohio class H-2 and H-4 series. This type of locomotive was sometimes referred to as a Mallet Mogul.
150 H-4s were built at Schenectady and Richmond between 1912 and 1918 for the C&O. Individual H-4 batches had adhesion weights ranging from 358,000 to 364,900 lb.
During 1919 and 1920 the C&O received batches of its Class H-5's and Class H-6's becoming the last new compounds to arrive on the railroad for nearly 30 years. The locomotives were numbered 1520-1539 (H-5) and 1475-1519 (H-6).

From Wikipedia
Read more on american-rails.com about the C&O 2-6-6-2's