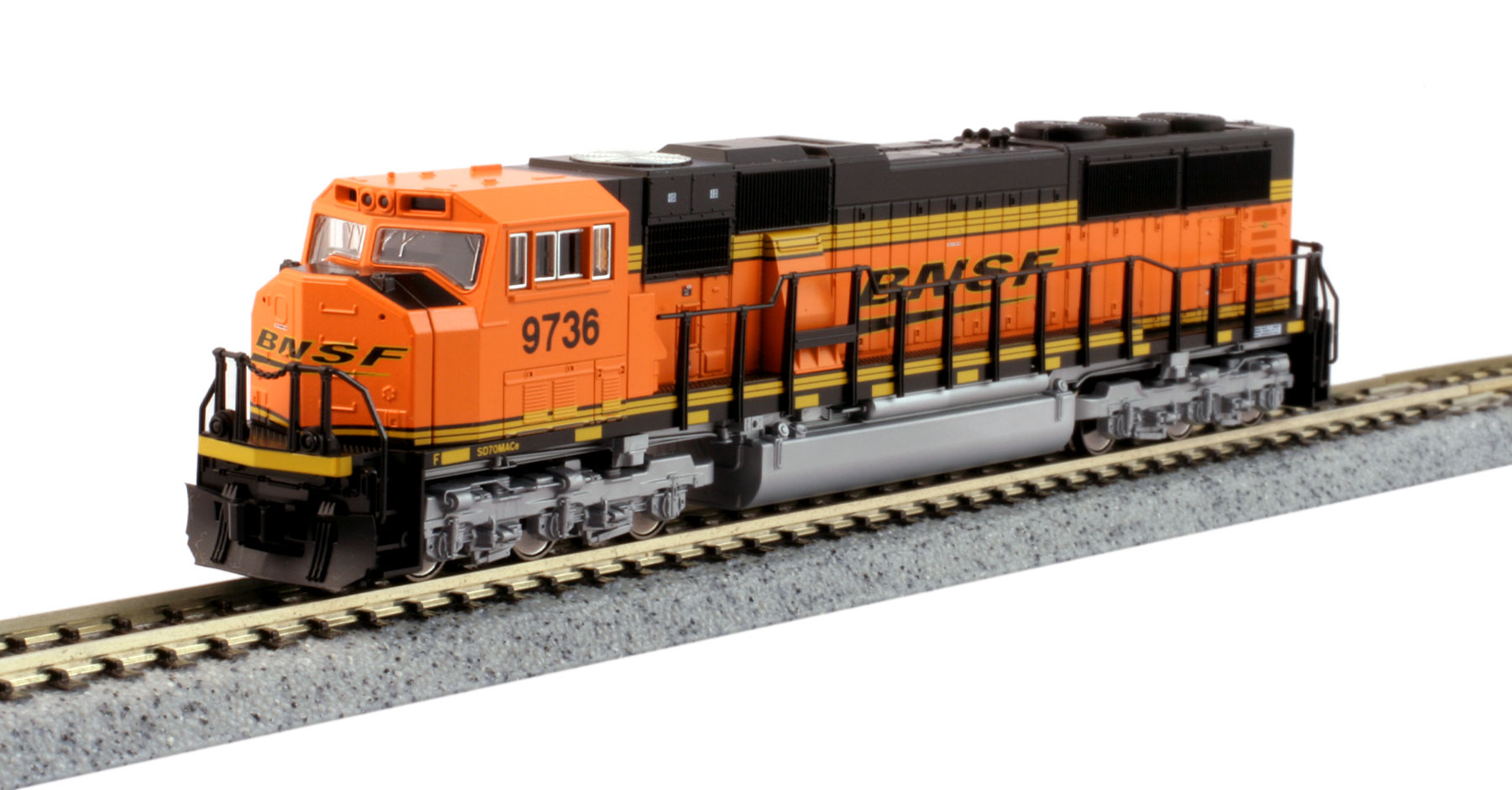 Not your average box car ... incredibly popular among shippers numbering beyond the hundreds of thousands. These specially equipped insulated box cars were cushioned from slack action, protected with load equipment to prevent shifting loads, and insulated from extremes in temperature. Serving the food industry primarily, they were used by any shipper requiring a constant temperature and a nice cushioned ride.

The PC&F 70-ton 50-ft Exterior Post Insulated Boxcars, were built in Renton Washington, and were prevalent from the late 1960's and through 1980's. They continued on to second hand, third hand and even fourth hand owners into today's railroading.

Their exterior post design became the way boxcars are fabricated largely replacing the double sheathed (smooth side) car body construction. These insulated cars measured 50-ft. 6-in. (or 7-inches in some cases) in interior length and had a cargo capacity of roughly 4400 to 5033 cu. ft. They were equipped to hold shifting loads with built in restraining devices such as from Car Pac or DF Evans. Further, their 20-inch cushioning devices on the cars absorbed the longitudinal forces resulting from slack action that can damage the cargo. They carried food products such as can goods, drinks, packaged food products, dog food, and even chocolate - which needed protection from the changes in temperature, but required no refrigeration.