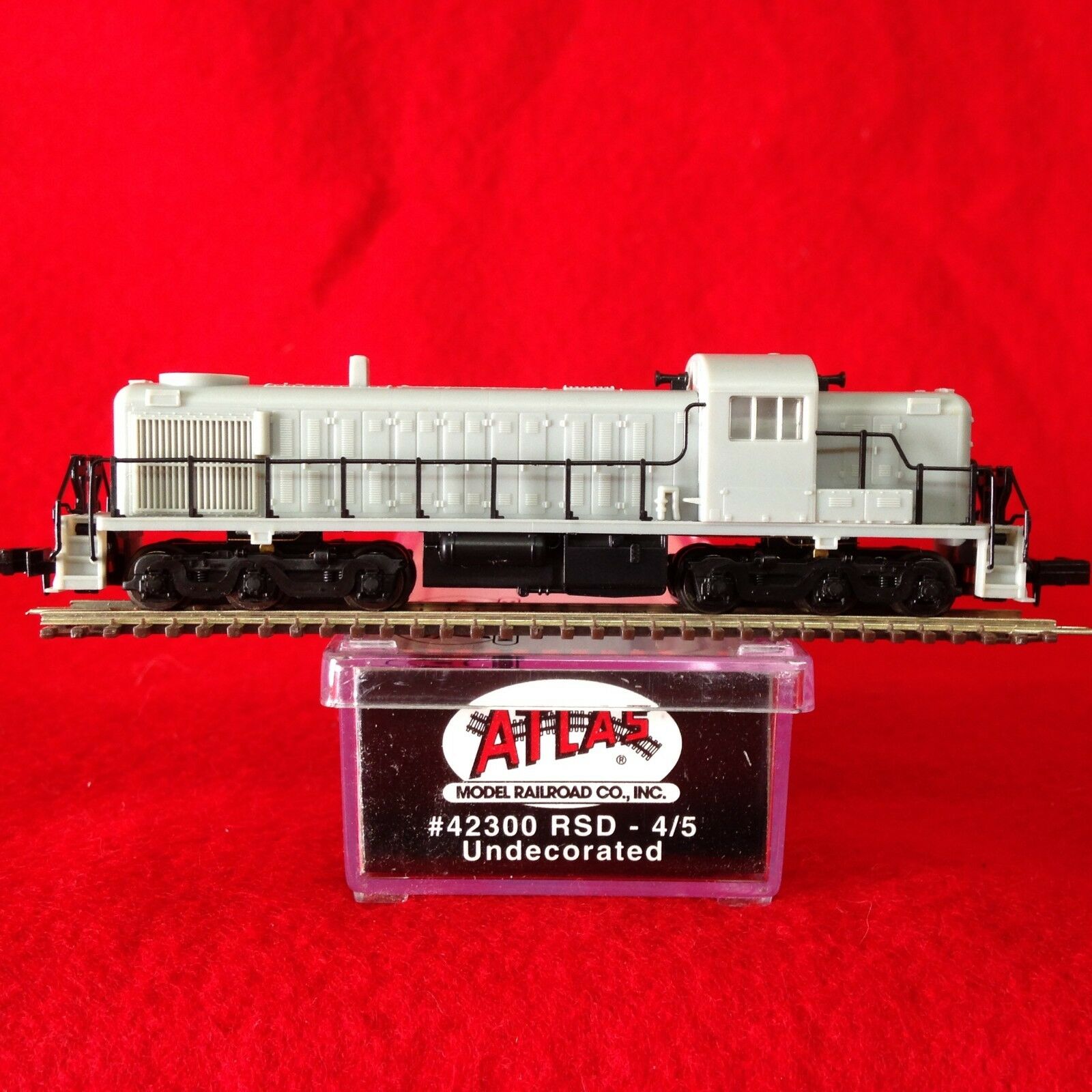 Model Information: Life-Like first introduced this model in 2002 and did a rebuild in 2008. This is an attractive model with excellent detail. The first release lacks a traction tire and is not a particularly good puller. Furthermore although the tender has electrical pickup, the current is only used for the backup light and does not transfer to the motor in the locomotive.

The later release fortunately addresses all three issues. It has factory DCC with sound, has a traction tires and transfers current between the locomotive and the tender.


DCC Information: The first release was DC only and the re-release in 2008 is available in DCC-Ready versions and DCC-with-sound. versions.

The USRA 2-8-8-2 was a USRA standard class of steam locomotive designed under the control of the United States Railroad Administration, the nationalized railroad system in the United States during World War I. These locomotives were of 2-8-8-2 wheel arrangement in the Whyte notation, or (1'D)'D1' in UIC classification. A total of 106 locomotives were built to this plan for the USRA; postwar, it became a de facto standard design.

While the 2-8-8-2 had been built in the United States since 1909, most development work had gone into making subsequent locomotives larger and heavier. The Norfolk and Western Railway however, had taken development in a different direction. By using smaller cylinders and higher boiler pressure, the result was a locomotive capable of powerful performance, and a turn of speed higher than the 20 mph (32 km/h) maximum of the âtraditionalâ designs. The USRA 2-8-8-2 drew heavily on the Norfolk and Western Railwayâs Y-2 class locomotive design, as their delegate to the 2-8-8-2 design committee had brought a full set of blueprints.