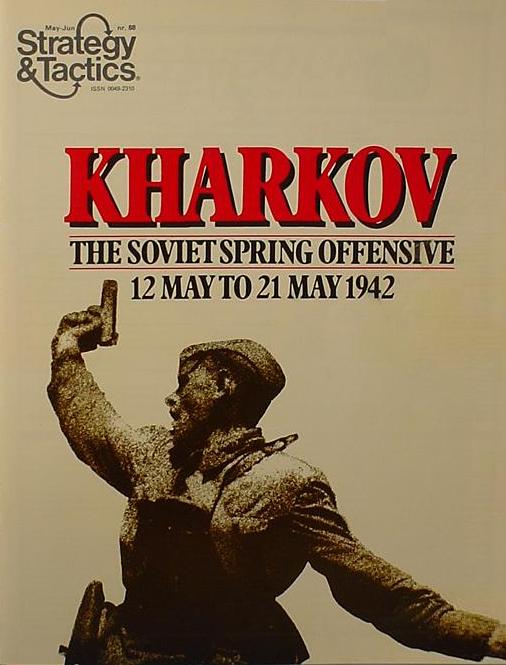 History: In the 1970's with the growth of the Per Diem business model, FMC produced a series of 50 foot box cars in different configurations. The single-sliding-door configuration is one of the best known and used widely by many different railroads. These cars were produced using the Gunderson metal works which FMC had acquired in 1965. In late 1975, FMC began producing a 5,077-cubic-foot Plate B box car for IPD and Railbox service. FMC's 5077s have seven panels to either side of the 10-foot door, an X-panel roof, and non-terminating ends that are slightly different from those used on FMC's earlier cars. Note how the sidesill is notched all the way back to the bolsters, a key feature of FMC's mature design.