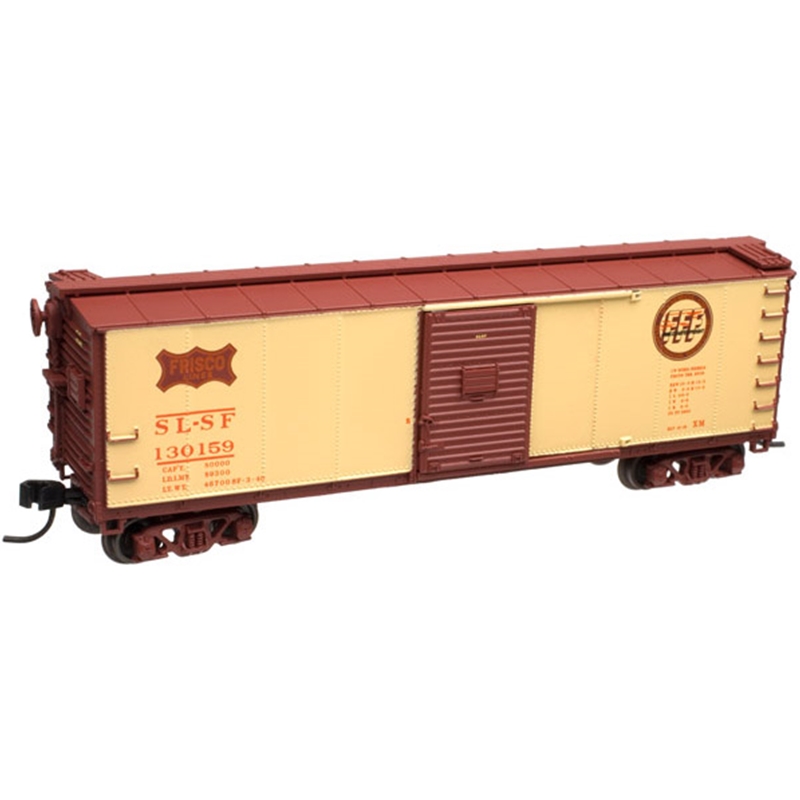 Specific Item Information: Atlas Golden Spike Club Car for 2011.
Offered for sale to general public in January 2018 due to the shuttering of the club