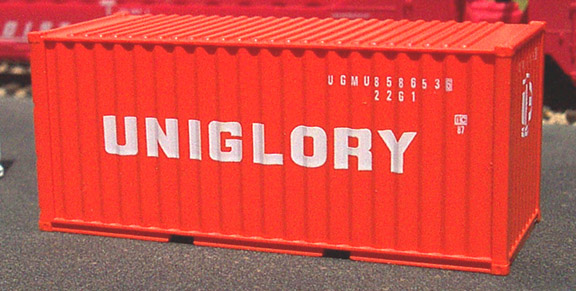 Mobil, previously known as the Socony-Vacuum Oil Company, is a major American oil company which merged with Exxon in 1999 to form a parent company called ExxonMobil. It was previously one of the Seven Sisters which dominated the global petroleum industry from the mid-1940s until the 1970s. Today, Mobil continues as a major brand name within the combined company, as well as still being a gas station sometimes paired with its own store or On the Run. The former Mobil headquarters in Fairfax County, Virginia, were used as ExxonMobil's downstream headquarters until 2015 when ExxonMobil consolidated employees into a new corporate campus in Spring, Texas.