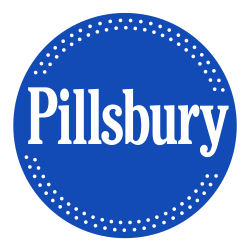 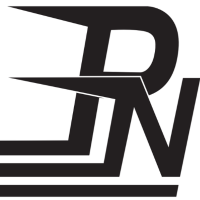 Company History: Ted Calleton's Pamet Sioux layout was on tour during the 1996 NMRA Convention and was featured in the March issue of RAIL MODEL JOURNAL that same year. This layout is in a 24' x 24' basement and occupies a space of 24' x 13'. Construction features of this layout include the heavy use of spline sub-roadbed, a seven-layer helix and a layered backdrop. Rail is Code 55 and Code 40 and turnouts are scratchbuilt. Several spring turnouts are incorporated into the loop-to-loop track plan which covers 400 feet through mainly mountain terrain. Many scratch-built bridges and trestles dot the mainline. A signature feature of the railroad is a model of a large Tacoma seaside grain elevator with a detailed interior. Ted is converting the layout to DCC control.