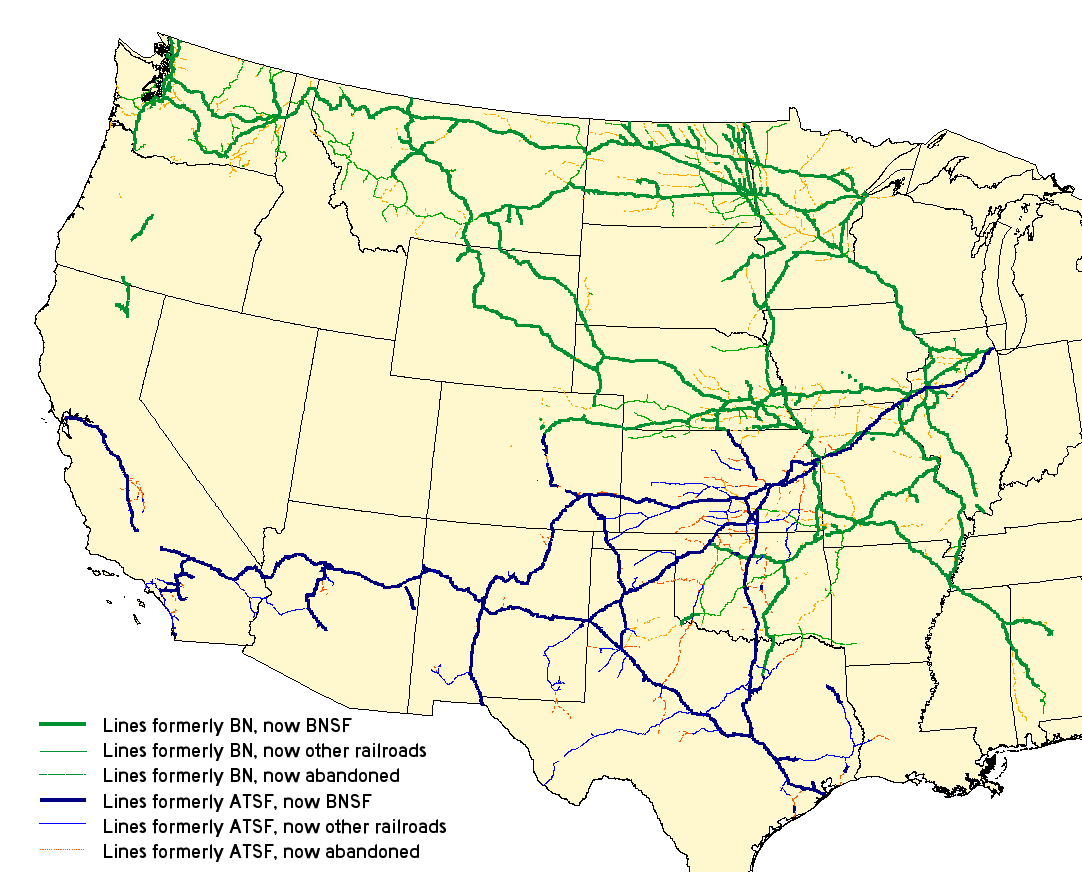 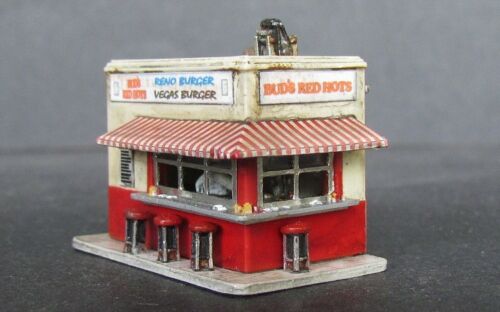 Company History: The BNSF Railway (reporting mark BNSF) is one of the largest freight railroad networks in North America, second to the Union Pacific Railroad (UP) (its primary competitor for Western U.S. freight), and is one of seven North American Class I railroads. It has 48,000 employees, 32,500 miles (52,300 km) of track in 28 states, and over 8,000 locomotives. It has three transcontinental routes that provide high-speed links between the western and eastern United States. BNSF trains traveled over 169 million miles in 2010, more than any other North American railroad.[2] The BNSF and UP have a duopoly on all transcontinental freight rail lines in the Western U.S. and share trackage rights over thousands of miles of track.