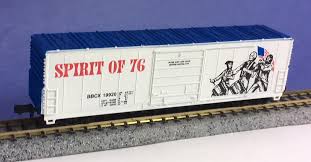 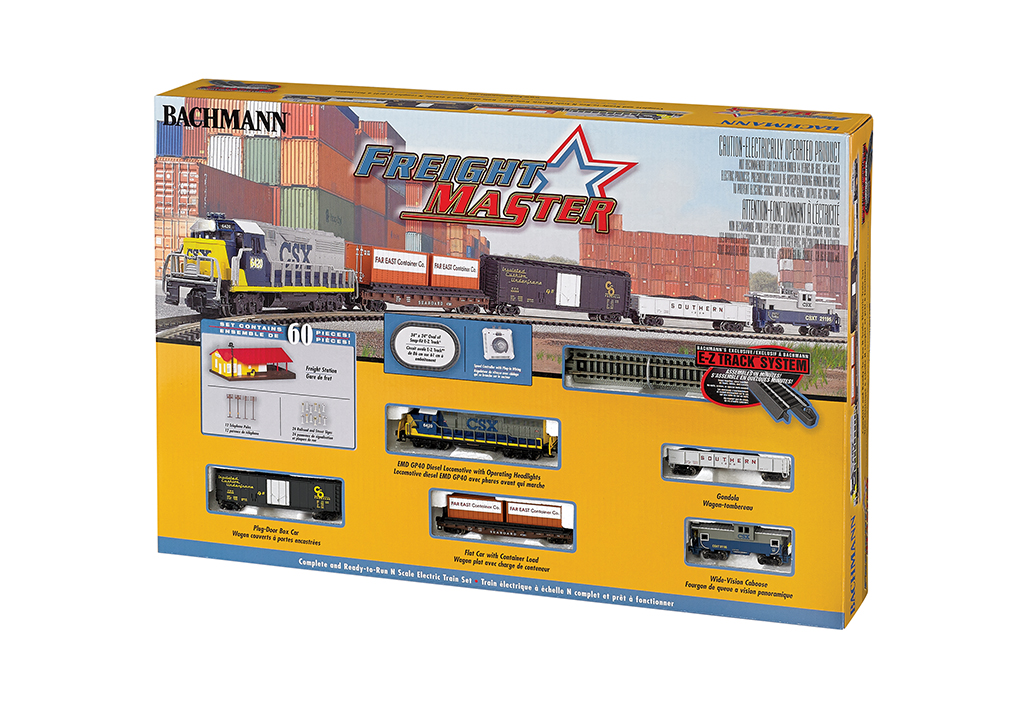 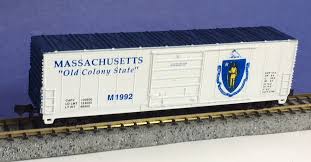 
Model Information: Life-Like worked with Sanda Kan to develop this tooling as part of Life-Like's push to move all production of rolling stock to China in the 1990s. As was common at the time, the ownership of the tooling was controlled by Sanda Kan which took advantage of this to manufacture this model for Industrial Rail as well as Life-Like. It has also been sold/decorated by Con-Cor, Bev-Bel and Eastern Seaboard Models, though I do not know if any of these other companies purchased the undecorated models from Life-Like or Sanda Kan directly.


Road Name History: A commemorative car is not associated with any particular company but rather a person, place or event such as a birthday, an obituary or an anniversary.