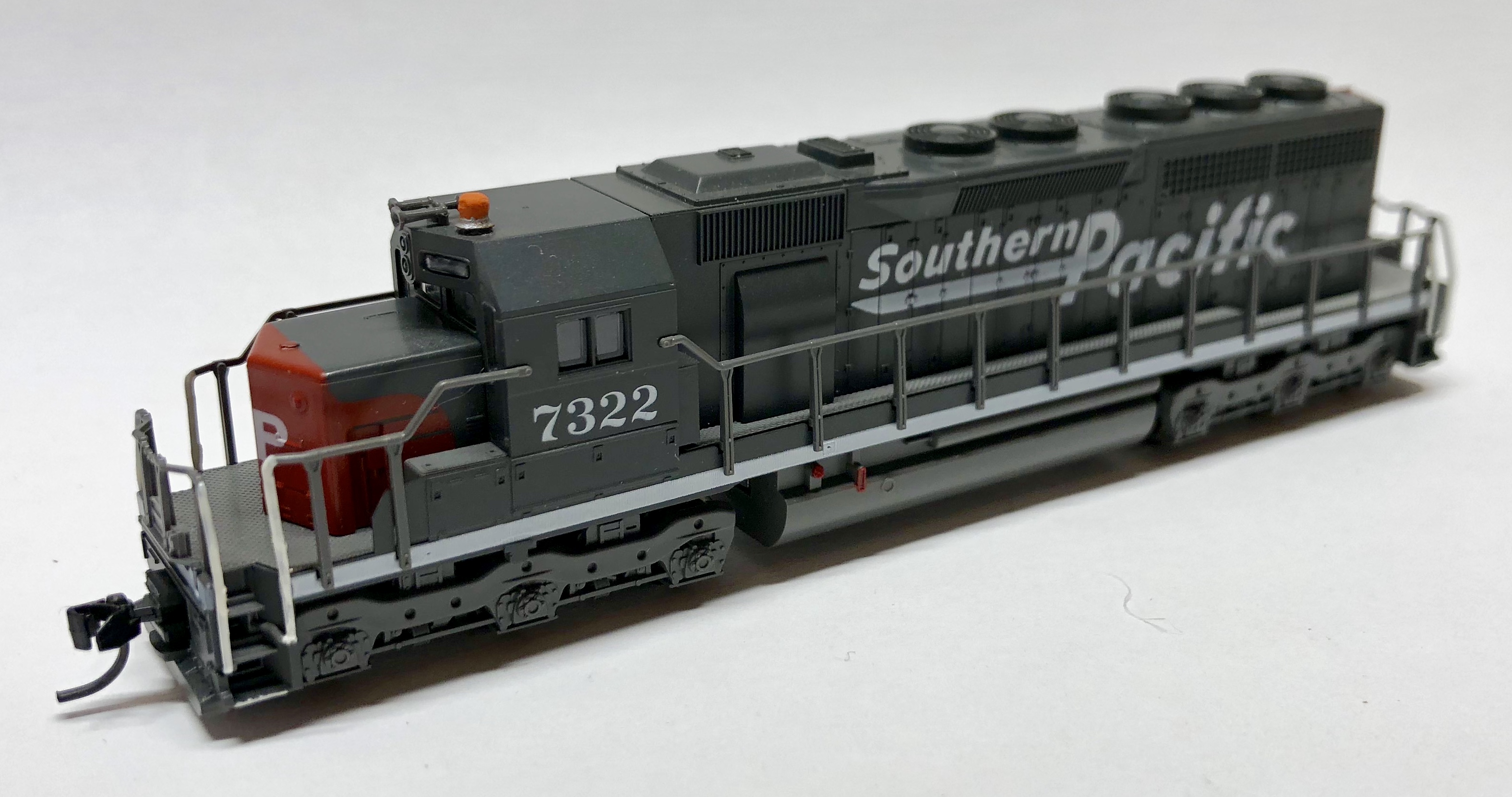 Lumber has always been difficult to ship by rail. Box cars provide protection but are hard to load and unload. Flat cars eliminate those problems, but loads have to be tarped to protect them from the weather.

In 1967, Thrall took the best of both ideas and created a unique car that would solve these problems. The All-Door Box Car had no true sidewalls, but was equipped with four large doors which could be opened in pairs. This provided a 25' wide opening that made loading and unloading a breeze! And since it was a box car, the loads were completely enclosed for the entire trip. As the housing boom began in the 1970s, the cars became a common sight at lumber mills and yards across America.

Thrall Door boxcars arrived in Detroit in the early 70s. They were used to carry hardboard products to Ford plants in the Detroit area.