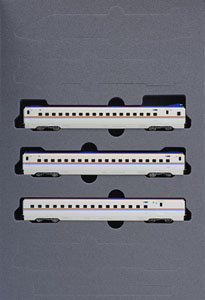 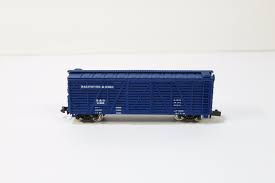 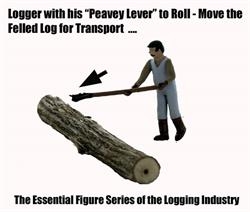 Specific Item Information: This model has arched roof with Garland roof vents. The âFriscoâ or St. Louis - San Francisco (SLSF reporting marks) never quite made it to their second name sake city. The railroad had about 5.700 route miles covering nine states, mainly radiating out of their system hub of Springfield, Missouri. Frisco operated a joint train with Katy, the Texas Special until January 1959. Other important trains they operated were Firefly (Tulsa-KS), Meteor (St. Louis-Oklahoma City), Sunnyland (KS-St. Louis-Atlanta/Pensacola), Will Rogers (St. Louis-Oklahoma City). These baggage-express cars were built by AC&F in May 1930 as Lot No. 1060. It was measured 70-ft over the end sills. Rebuilt in 1942 by Frisco. Many thanks to Tom Galbraith for originally sending me information and photos on these cars back in â05.


Model Information: As construction techniques for carbuilding and track & roadbed improved, car capacity increased from 60-ft to 70-ft, nominally measured at 74 feet over the coupler faces or 70 feet between the end sills. These cars were used for carrying express packages, pre-sorted mail, and passenger luggage from the 1920s to the advent of Amtrak. In mail & express service (M&E), they were interlined with connecting railroads to provide seemless service.