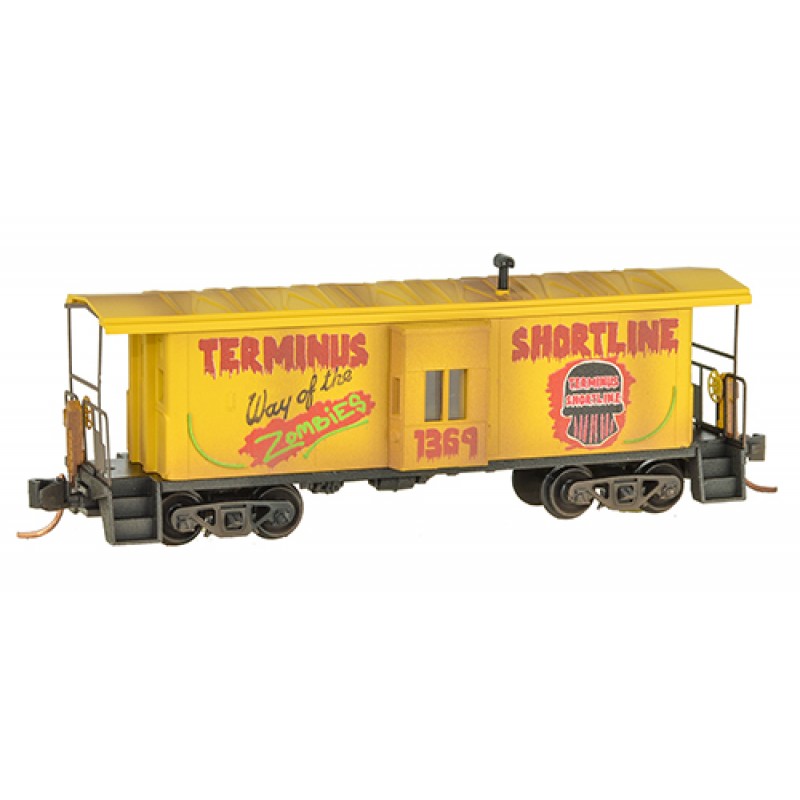 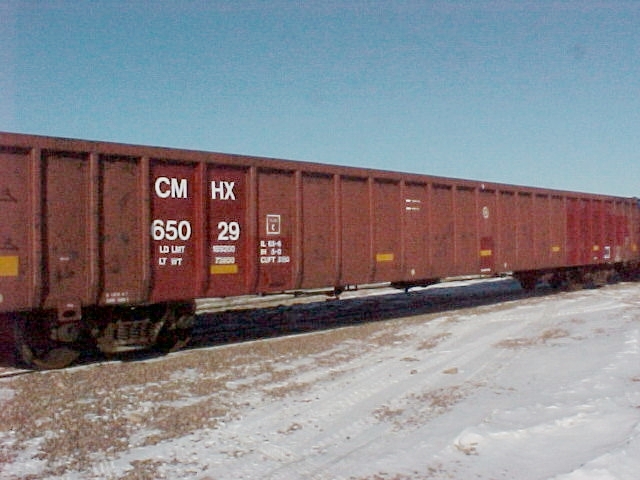 Steel-sided 65' mill gondolas date back to at least the 1940s, however specialized rib-sided "mill" gondolas are a relatively modern design. These cars are intended for use with the steel trade, and they are used to transport just about anything that can be loaded using an overheard crane. They date from the 1970s forward.