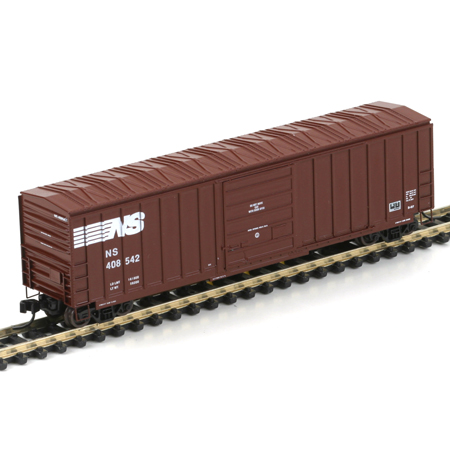 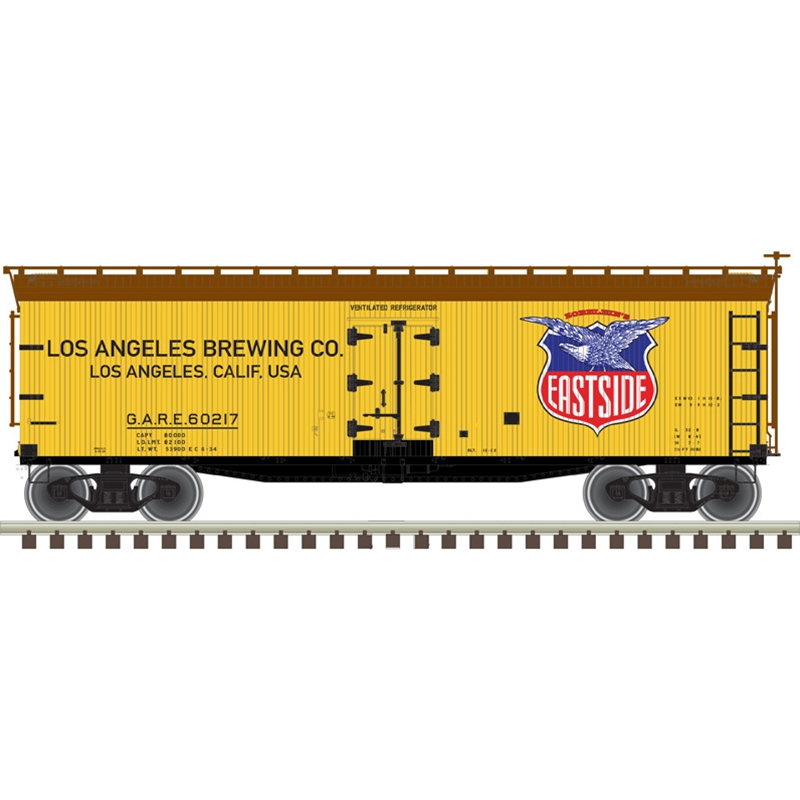 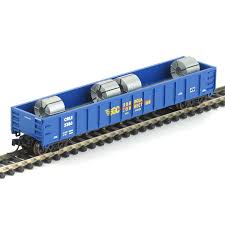 The USRA 55-Ton hopper was designed by the United States Railway Administration during World War I as a standardized hopper to be used by all railroads in order to aid the war effort. After WWI many railroads continued to use the USRA 55-Ton hoppers, as well as build many thousands more clones. The USRA hopper was in use on North American railroads from 1918 until the 1970âs