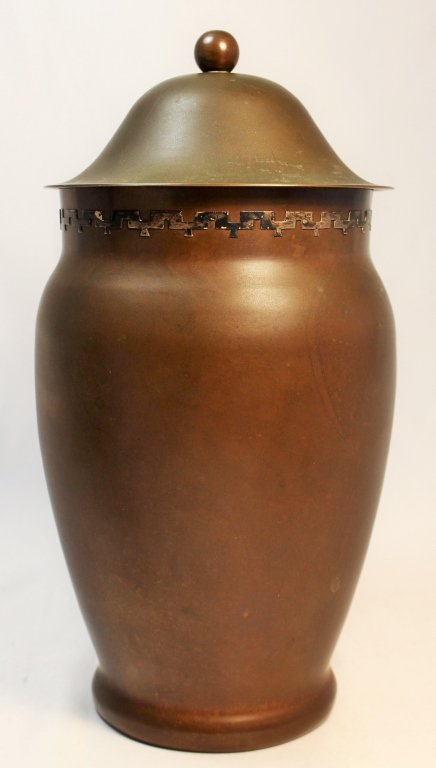 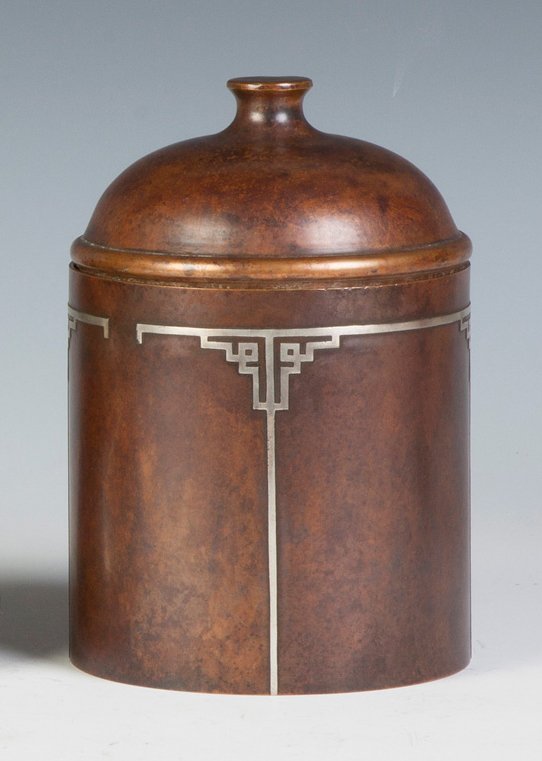 
DCC Information: No provision for DCC